Webber: Alonso is the real boss of McLaren 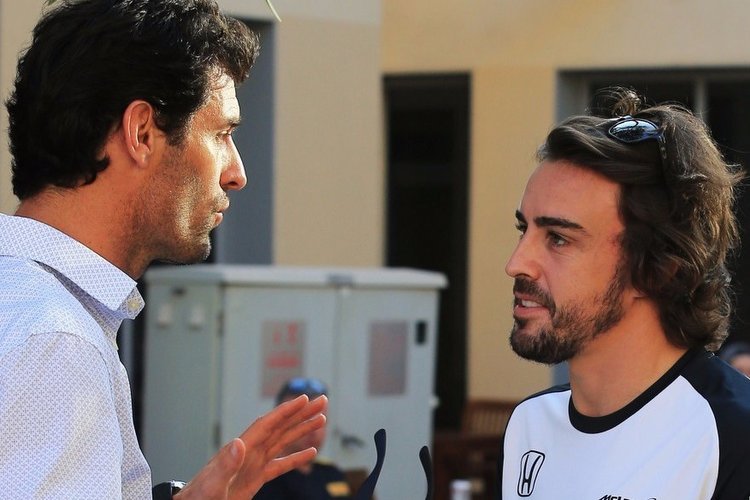 Mark Webber believes that Fernando Alonso’s decision to ditch Monaco and contest the Indianapolis 500 this year is clear indication of who is the real boss at McLaren.

Speaking to AS, Webber said, “The decision to skip Monaco and to race at the Indy 500 shows that it is Alonso who is currently running McLaren, he is the real boss of the team, his relationship with them is clearly at a critical point.”

“McLaren cannot afford to continue in this way. Honda will have to raise their level of performance and if not McLaren will have to conclude that their star driver will inevitably depart.”

“McLaren does not exist to run in fourteenth place. They have to find a solution very quickly because, otherwise, McLaren as a company may have its future threatened if they don’t find a solution soon,” concluded Webber who during his time in Formula 1 was close to Alonso.

Alonso will contest the Indy 500 in a team collaboration between Andretti Autosport and McLaren with Honda power.

His first test at the Brickyard, earlier this month, was a resounding success. Report here>>>