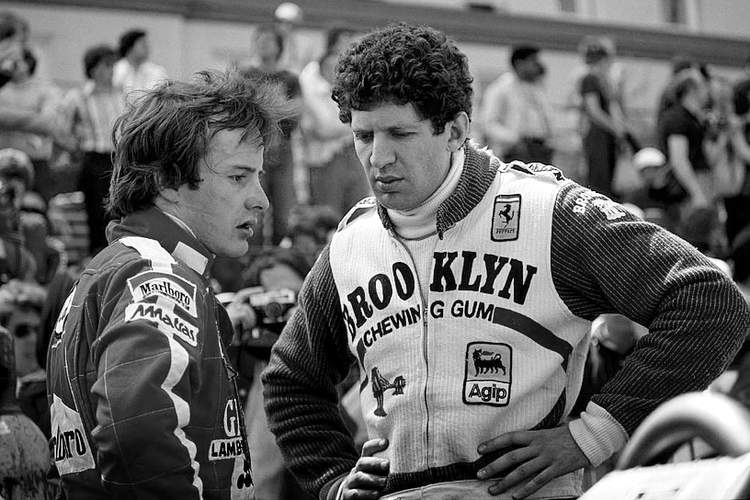 It was 35 years ago that Joseph Gilles Henri Villeneuve lost his life during qualifying for the 1982 Belgian Grand Prix at Zolder.

Jody Scheckter spent two years as the French Canadian’s teammate at Ferrari where they developed a friendship which was, and is rare, among Formula 1 drivers.

Scheckter, Formula 1 World Champion in 1979, recollected the time of the tragedy at Zolder.

Speaking to ESPN, the South African recalled, “I was very close to Gilles when we raced, we were friends really and both lived in Monaco. Then I retired, and we were in Monaco when we heard the news. We went up to his wife and we supported them.”

“It was quite incredible because the Canadian Air Force took us all to Canada with the body and everything. Canada just stopped, it was incredible.”

“Gilles was a very honest person, straight forward and we had a good relationship. I think he was a bit naive in his understanding. He was very upset with Ferrari when [Didier] Pironi passed him at Imola, because we always had a rule that if we were first and second with nobody pushing you then you didn’t fight and there.”

“He had that in his mind but Pironi passed him in the place he wasn’t supposed to. I suppose he honestly believed they wouldn’t do it and Ferrari didn’t support him.”

“He came back to me and we flew up there together because he said he was devastated with that,” added Scheckter.

Villeneuve’s Formula 1 record shows six wins and 13 podiums in 66 starts, and although he never won a F1 world title he was one of the most popular drivers of his era and a true legend of Ferrari.

His son Jacques Villeneuve carried on his father’s legacy and became World Champion in 1997.