Horner: We have given ourselves a lot to do 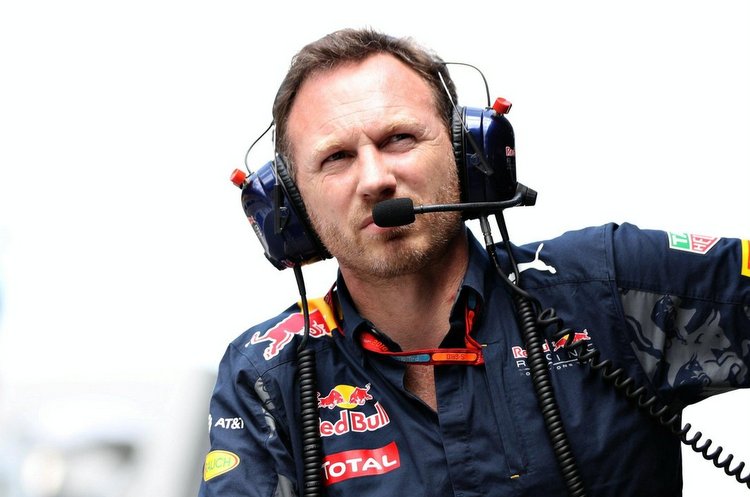 Red Bull have dropped down to third in the Formula 1 pecking order, the problem is that gap between them and the pace setting Mercedes and Ferrari teams is larger than they expected which team chief Christian Horner acknowledges is a problem.

Max Verstappen finished fifth at the recent Russian Grand Prix, but it was a lonely drive for the teenager, way behind the pace setters and never in with a shot at a podium chance.

Daniel Ricciardo’s afternoon lasted a mere five laps before the team retired him after the brakes on his car burst into flames.

Speaking to media in Sochi after the race, Horner said, “We have given ourselves a lot to do, but the whole team is focused on that. Hopefully from the next race we can start making progress.”

“I think that was actually our best result here in Sochi since we’ve been coming here since 2014. It’s a very power-sensitive circuit and hopefully with what we’ve got coming for the next grand prix will help move our competitiveness forward.”

The team are depending heavily on Renault updates for the forthcoming Spanish Grand Prix, while looking to design guru Adrian Newey to work his magic to turn the very ordinary RB13 into a potential race winner. But it is certain that their two main rivals have not been sitting still and will also unleash a raft of upgrades for Spain and beyond.

Of Ricciardo’s unusual brake failure, Horner explained, “Obviously we’ve got a bunch of bits at the moment, so there needs to be a full investigation as to what caused the issue. Was it a touch at the second turn? Was it something else? Because obviously after the restart immediately the components failed.”

Verstappen also suffered brake failure during the Bahrain Grand Prix, but Horner does not believe the two mishaps are connected, “Everything before that seemed under control so it was an absolute sudden failure. It looks like a different failure. Obviously the outcome is similar but it looks like a different failure. We’re obviously having to investigate exactly what happened.”

Formula 1 welcomed a new winner in Russia, with Mercedes driver Valtteri Bottas winning a grand prix for the first time.

Horner applauded the achievement, “It is great for Formula 1. That race came alive at the end there, great to see a new winner in Valtteri Bottas so congratulations to him. And an exciting finish to the grand prix.”

“Out of the four races so far, there’s been action and not a guaranteed winner in all four of them. Three winners in four races is a good ratio,” added Horner who will no doubt be hoping his drivers will also be slugging it out at the front in the very near future.

Big Question: Have Red Bull slipped up? Can they catch up?