Verstappen: I apologise to any Brazilians that feel offended 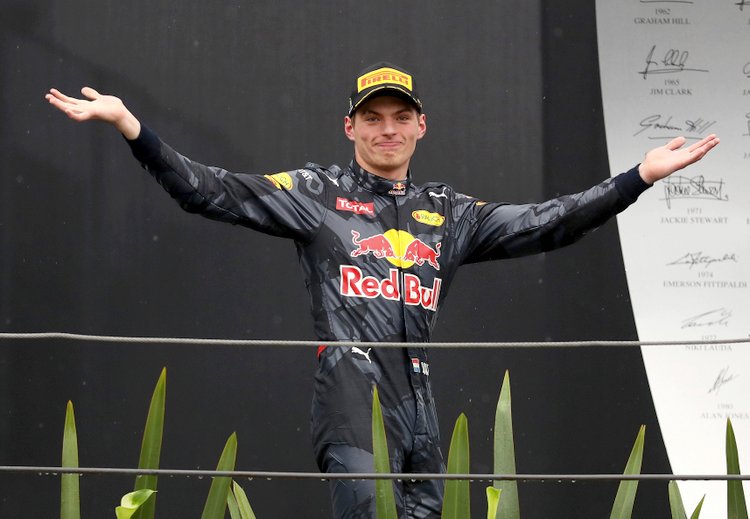 Max Verstappen apologised to Brazilian Formula One fans on Monday after a comment about Felipe Massa caused offence at the weekend.

The 19-year-old Red Bull driver had accused the Williams veteran of wrecking his best lap in qualifying at the Bahrain Grand Prix and was asked by reporters whether he would be speaking to him.

“Well, he’s a Brazilian. So there’s not much to discuss,” Verstappen had replied.

The Dutchman, who won huge admiration for a stellar drive through the field to third place at a rainswept Interlagos circuit last year, took to Instagram to clarify remarks that went down badly in Brazil.

“Being a passionate racer, I was very disappointed with my last (qualifying) stint and gave an emotional reaction that was taken out of context,” he said.

“By no means did I mean to insult the Brazilian people who I greatly respect and are always very nice to me when I visit the country.

“I would like to apologise to any Brazilians that feel offended and look forward to racing in your country again,” he added, referencing Brazilian world champions Ayrton Senna, Emerson Fittipaldi and Nelson Piquet.

Massa, the only Brazilian driver on the current starting grid, told UOL Esporte that he had spoken to Verstappen after the race and warned him to “be careful what you say because you’re going to have to go to Brazil to race there”.

Verstappen crashed out of Sunday’s race at the Sakhir circuit after a brake failure.