Sauber: Wehrlein back in the car for Bahrain 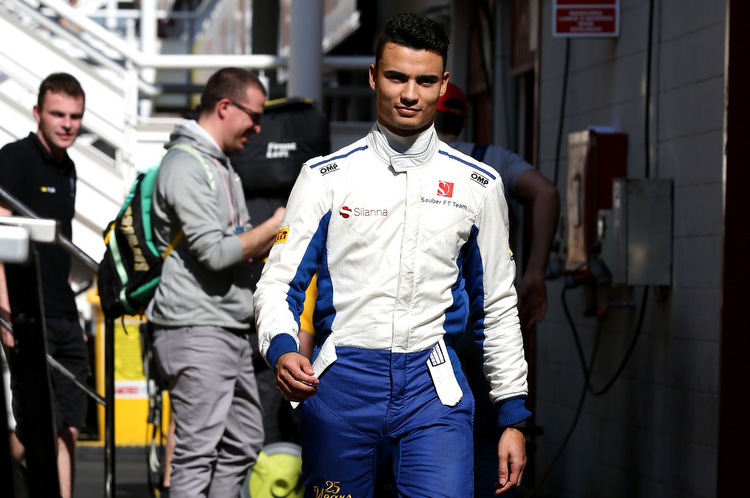 Pascal Wehrlein will be back behind the wheel for Sauber in Bahrain this weekend after missing the first two races of the Formula One season due to fitness issues, the Swiss-based team said on Tuesday.

“Good news: We are pleased to inform that Pascal Wehrlein will be back in the car as of the Bahrain GP,” Sauber said on Twitter.

Sunday’s race at Sakhir will be the 22-year-old German’s race debut for the Ferrari-powered team after he drove for now-defunct Manor last year, finishing 13th in Bahrain.

Italian Antonio Giovinazzi, a Ferrari reserve driver, stepped in for Wehrlein in Australia and China without scoring points and crashed in qualifying and the race in Shanghai last weekend.

Wehrlein’s absence in China was aimed at limiting the effects of jetlag and giving him more time to recover for Bahrain.

The German, who has close ties to champions Mercedes, injured his back in a crash at the “Race of Champions” event in Miami in January and was unable to train for weeks afterwards.

Although he tested in Spain in March, and was cleared to drive in Australia, he pulled out on the Saturday before final practice.

Sauber’s other driver is Sweden’s Marcus Ericsson, who has also yet to score this season.