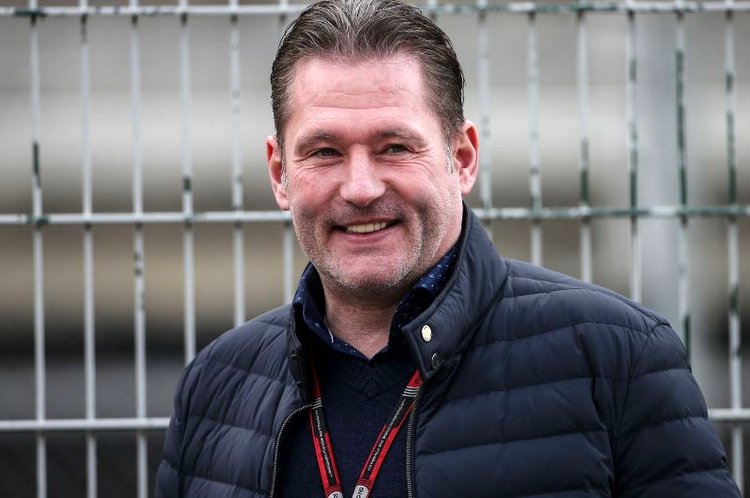 Former Formula 1 driver Jos Verstappen was beaten up in a brawl at De Weerd club in Roermond, where he received several blows after an altercation with a fellow patron.

1Limburg quotes several sources with regards to the incident, while police confirmed,  “Around 18:00 we received a message about the conflict.”

Security personnel at the beach club style venue asked those involved to leave the beach club, but the police spokesperson added, “A man with significant injuries to his face refused to leave. He was then taken in to custody be police.”

He was released later in the evening.

According to police the man was 45-year-old Jos Verstappen, father of Red Bull F1 driver Max Verstappen, who had “had a black eye and a cut on his face.”

An eyewitness reported that Verstappen got into an argument with a man “when a friend stepped in, it was like a flash in the pan” that resulted in the former F1 driver taking several blows which led to his injuries.

It is not certain if Verstappen himself fought back or threw any punches himself, but eyewitnesses say he emerged the worse off of those involved in the brawl.

His lawyer Marcel Heuvelmans said that Verstappen was a victim and that  he was attacked by another man. He added that they were considering reporting the attacker for assault.

Heuvelmans explained why Verstappen did not leave as requested by security, “He was going to be picked up and if you are a victim, why would you have to leave?”

Verstappen senior has a history of violence. Last year his father Frans, Max’s grandfather, reported that he was beaten by Jos, but later he retracted his statement.

In 2008 Verstappen appeared in court in Tongeren, Belgium, charged with assaulting his wife Sophie Kumpen.

He was found innocent of assault, but guilty of threatening Kumpen in text messages and of violating a previously issued restraining order.