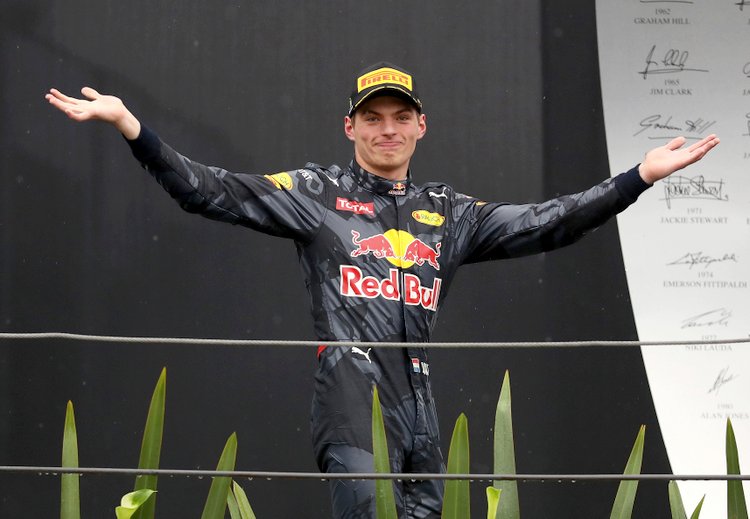 If Formula 1 motorsports director Ross Brawn has his way, pay drivers will find it more difficult to make it on to the grid and young talent will make their way top the pinnacle of the sport.

Brawn cites Max Verstappen as the kind of driver he wants to see in F1 in the future, “Verstappen is obviously an exciting element of Formula 1.”

“My dream for this five-year plan is that we have more Verstappens in Formula 1. We want a system that sees only the best drivers.”

“Don’t get me wrong, there is a good standard of drivers in Formula 1,” he added. “But if we didn’t have the commercial requirements that some of the teams have regarding their drivers, we could raise the standard even higher.”

“To do that you have to remove the commercial dependency that small teams have on drivers,” Brawn acknowledged.

Ahead of this season, Sauber made no secret that they were seeking two pay drivers and secured funding from Marcus Ericsson,through his backers, and Pascal Wherlein through his connection to Mercedes.

Son of clothing billionaire, 18 year old rookie, Lance Stroll is in Formula 1 by virtue of a mega-bucks deal with Williams.