Giovinazzi set for Sauber drive in China and Bahrain 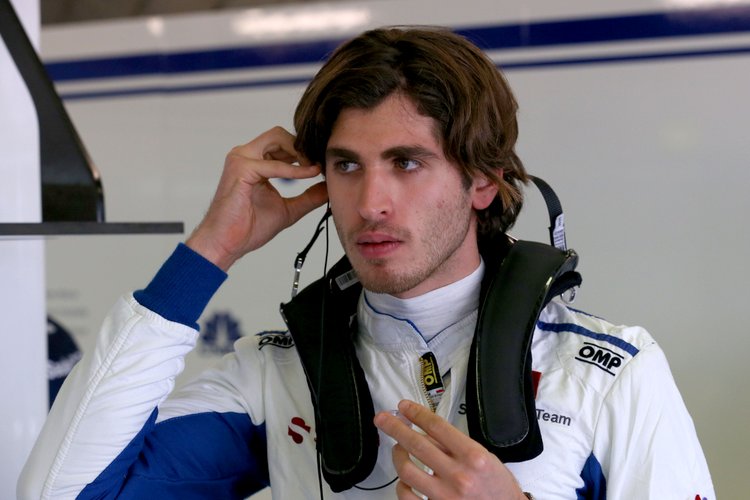 The Pascal Wehrlein “fitness deficit” saga seems like it will continue through for the Chinese Grand Prix and perhaps even through to the race in Bahrain a week later, with Antonio Giovinazzi cleared by Ferrari to replace the German driver at Sauber for the next two races.

Wehrlein pulled out of the Australian Grand Prix as he felt himself unfit to race, this allowed Giovinazzi to step up and make his grand prix debut, which the young Italian did with impressive results.

Since then hi manager Enrico Zanarini, who used to manage Giancarlo Fisichella and Antonio Liuzzi, has seized the opportunity presented to him and is lobbying intently to have his charge do more races as the plans, for the 2016 GP2 Series runner-up and Ferrari reserve, are big.

A source close to the team told GrandPrix247 that Wehrlein’s “muscles in their current state are not up to the task of driving the new era F1 cars on the limit for the duration of a race.”

And this is unlikely to be resolved by the time he is expected to step into the car for FP1 in Shanghai next weekend.

Wehrlein told media on the day of his decision, “Nine weeks ago my injury happened. Then I couldn’t train as hard as I wanted and as I needed to do. I feel like I couldn’t do the whole race distance. If I think after a few laps: that’s painful, I’m losing concentration, I’m losing focus – this would be too high risk.”

The Mercedes junior driver is adamant he will be in China, but whether that is to watch proceedings or race is to be seen. Muscles don’t suddenly ‘grow’ or develop within a handful of days.

Sauber chief Monisha Kaltenborn told media, “He just needs time I think it is really awful how people think they have any sort of competence to say anything about him.”

Her reaction came in the wake of a barrage of criticism directed at the German for pulling out of the race at Albert Park, many in the paddock have also questioned his commitment.

Sauber have not commented on the matter despite requests to do so, but it is being reported in Italy that Giovinazzi has been given the nod by his employers, Ferrari, to be ready to suit up in blue next weekend.

The Maranello outfit were counting on the youngster to do their Young Driver test later this year, but another race under his belt would disqualify Giovinazzi from that test.