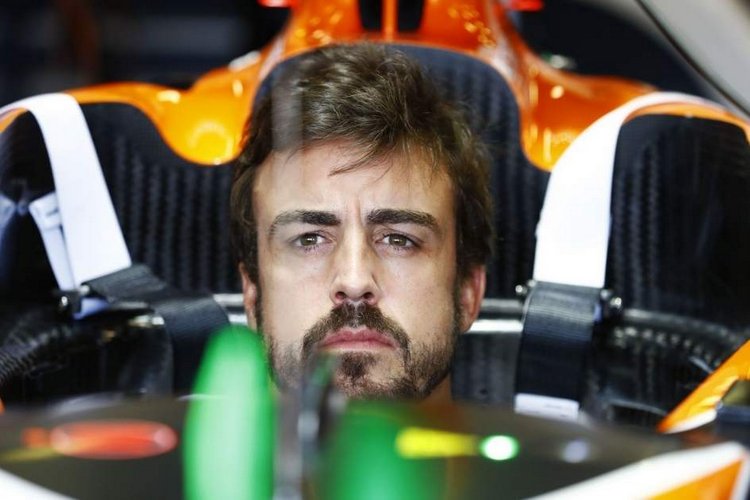 Mark Webber and Fernando Alonso have been mates for a long time, thus the straight talking Aussie would have some credible insight into the the Spaniard’s disposition ahead of what is likely to be another hugely frustrating season with McLaren and Honda.

Webber, who retired in 2013 but has remained in Formula 1 as a TV analyst for Channel 10 and Channel 4, has suggested that, his friend, Alonso’s patience is wearing thin.

Speaking to Sporza, Webber was first asked about Stoffel Vandoorne, and his plight at McLaren, to which he responded, “Tough situation, the car and the team are not there, but in a way Stoffel can still do learning in the background.”

“Not a bad scenario for him to learn in his first season in F1 because the radar is not really on him. The radar is on the team and the politics and the problem with Honda. I like Stoffel, he is a great guy and has chance to have a brilliant future. We need these talented guys in F1.”

The interviewer then suggested that Vandoorne would need to beat Alonso, to which Webber replied, “Maybe Fernando’s not there the whole year, maybe Stoffel has a different teammate at some point…”

Webber was asked to elaborate, “Fernando might not do the whole year, you never know. He’s frustrated like hell, he doesn’t want to finish even seventh or sixth.”

“It’s not like Stoffel, maybe points for him is quite nice. Fernando’s not interested in points, he wants to fight for podiums. So mentally he’s a long, long way away from where he wants to be,” added Webber.

The season opening Australian Grand Prix was utter misery for the sport’s second most successful F1 team with Vandoorne finishing 13th, last of the runners and two laps adrift of the winner, while Alonso retired on lap 50 of 57 with a suspension problem.

The double world champion said afterwards, “I think we are last That’s the performance we have now. We were 10th [in the race] because the qualifying lap we had was extremely good.”