Stroll: Massa is not my mentor 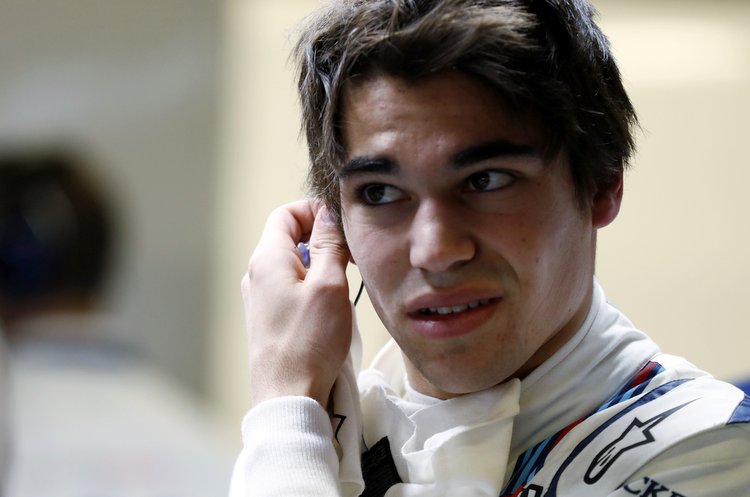 Teenage rookie Lance Stroll is adamant that his veteran Williams teammate Felipe Massa is not his mentor, but admits that having the Brazilian’s experience on tap for the team is a valuable asset.

The 18 year old told F1i after his official Formula 1 testing debut in Barcelona, “I think mentor is the wrong word. He’s here pushing for himself as much as anyone is pushing for themselves.”

“I think it’s just great to have him in the team, helping the team move forwards, bringing a lot of experience to the team and there’s a lot definitely that I can pick up from him.

“Him and myself are going to help the team move forwards as much as possible. I know him from our days in Ferrari and he’s an open guy, he’s a team player.” Stroll explained.

“He’s an honest guy and that’s kind of all you really ask for when you have a team-mate. It’s a positive spirit and a positive attitude in the team and everyone is really looking forward to the season and the rest of the tests, to get some more running.”

It was proverbial baptism by fire for Stroll during his two days in the cockpit for Williams at Circuit de Catalunya.

On the first day he spun onto the gravel and damaged a front wing on the FW40 early in the day. With no spare wing in the truck his first day in the car was cut seriously short.

The following day he did good mileage, lapping Circuit de Catalunya 98 times, but with an hour and a half to go in the afternoon session when he smashed into the wall. The damage was so severe that his team had to miss out on the final day of the test.