Hamilton: It is a beast 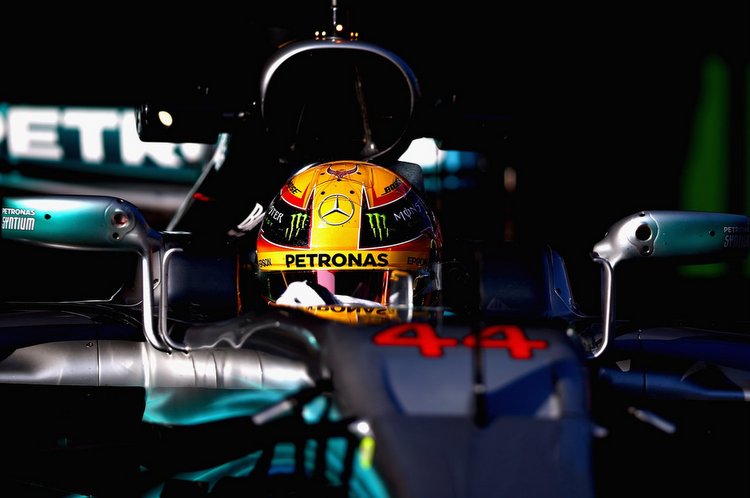 Lewis Hamilton climbed out of the Mercedes W08 after topping the timing sheets at the end of the first day of the first 2017 Formula 1 pre-season test at Circuit de Catalunya in Barcelona and declared: “It is a beast!”

The triple world champion continued, “It is so much better than last year. It is much more beefed up version of the car we have had in previous seasons.”

“I was behind a couple of cars out there and it was harder to follow but that is to be expected. The tyres are so hard. They do not drop off. They keep going and going.”

“So it is most likely we will be doing a lot more one-stoppers and as there is not any degradation less mistakes and less overtaking. That is my prediction.”

“We are still the team to beat in terms of we are the champions still. We have a lot of work ahead of us as does every other team.”

“Firstly, people always want to big you up at the beginning of the season. Secondly, we are world champion, and three our car looks a thousand times better than everyone else’s so that would be expected!” added Hamilton who ended the day with a best time of 1:21.765 – three seconds faster than the time set last year during the first day of preseason testing in Barcelona.