Hellmund: We had agreed to terms to buy Manor 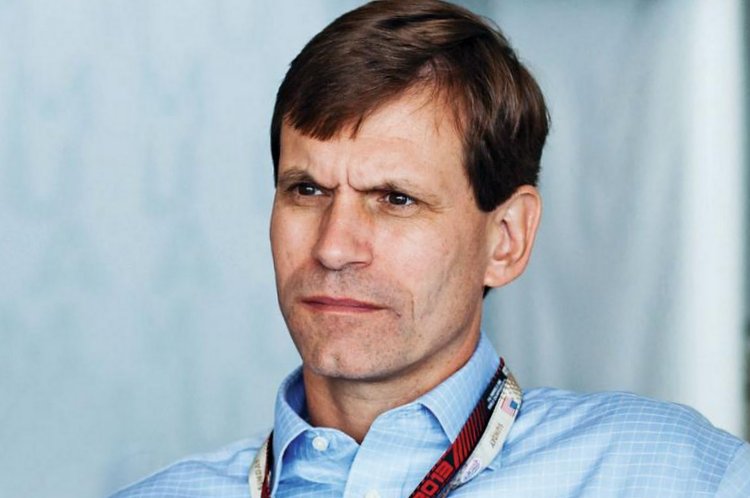 The rescue of Manor nearly happened according to businessman Tavo Hellmund who led a consortium in a bid to takeover the struggling backmarker team, but all the efforts to save the team came to naught.

Hellmund, a key figure in securing the United States Grand Prix in Austin, told F1i, “At one point we had agreed to terms. We made two stabs at it. We offered 22 million pounds a year and one-half ago. The first go-round, we were even going to involve Anthony Hamilton, Lewis’ dad.”

“We were looking to form a partnership with one of the big manufacturers, Mercedes or Honda. We had conversations with both. That way you can get motors — discounted motors — and get a driver.”

Hellmund explained that the team was an attractive prospect for investors as it was improving, well run and not carrying massive overheads.

But, as has been widely reported, losing tenth place in the constructors’ championship standings after being beaten by Sauber’s Felipe Nasr, in wet conditions at Interlagos, was the death knell for the team.

Hellmund recalled, “They were starting to come to our terms, and then Brazil happened. In the dry, Manor was the faster car.”

He explained that the setback cost the team $15-million in prize money, and perhaps another $30-million in other income which hinged on finishing in the top ten.

The negotiations that followed were fruitless with Manor’s holding company Just Racing Services Ltd going into administration, in early January, before being formally wound up before the end of that month.

“We felt we had reached critical time in the development of the car for next year. It’s a shame those people are now out of work,” added Hellmund.