Ferrari: The red carpet is ready for Mick Schumacher 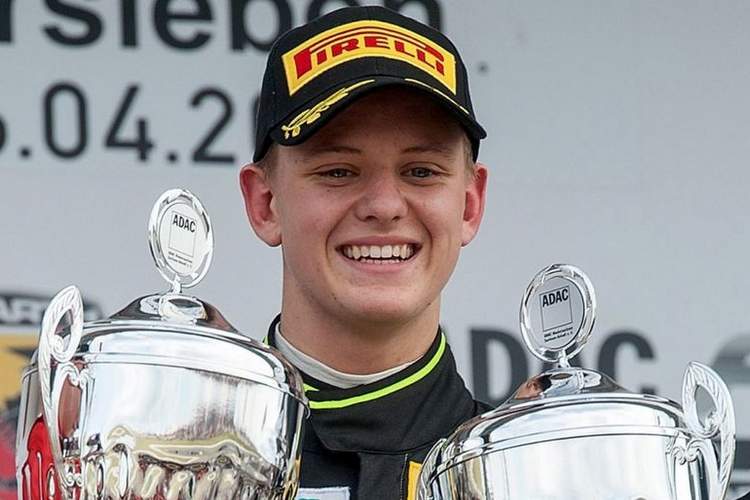 Michael Schumacher is the most successful driver Ferrari ever had, now that his son Mick Schumacher is climbing the ladder to the top of the sport the Maranello team make no bones about the fact that they are more than ready for when the youngster comes knocking

Ferrari Driver Academy (FDA) manager Massimo Rivola told Gazzetta dello Sport: “Of course we follow Mick’s progress. And this year we will be able to keep close to hi,, because he will be teammate of [Guan Yu] Zhou in the Prema team, who is also an FDA driver.”

In December last year Schumacher confirmed that he would race in European Formula 3 Championship in 2017.

Rivola continued, “As for his future, I am not sure what know what Mick will decide to do. But if he would like to enter the FDA programme, he will find a red carpet.”

The Italian FDA boss pointed out, “Mick seems very polite and he’s not full of himself. So congratulations to his parents. They did a very good job with him.”

“He’s very young, and he must manage a very huge media pressure. But he is doing it very well,” added Rivola.