Ecclestone: Prost was better than Schumacher or Senna 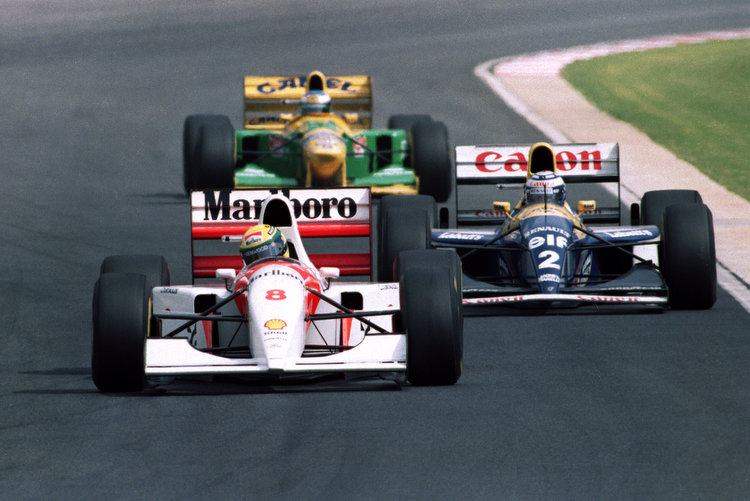 Having built the sport over several decades, and with his motor racing involvement stretching all the way back to the late fortiess, the 85-year-old’s opinion carries a great deal of weight.

So does he nominate Fangio, Senna or Schumacher?

“It’s hard to say,” the Spanish sports daily Marca quotes the Briton as saying, “but if I had to choose one over the years, I would probably say Prost.”

“He was better than Schumacher or Senna. Michael had a lot of help from the team or teammates, and at some points it was the same with Senna.

“But Prost never had such privileges. He always had competitors even within his own team,” Ecclestone said.

But while Ecclestone named Prost the best, he said Jochen Rindt was his personal favourite.

“We were very close, as colleagues and friends,” he said. “He is definitely my favourite, but not the best of all time. That’s Prost.”