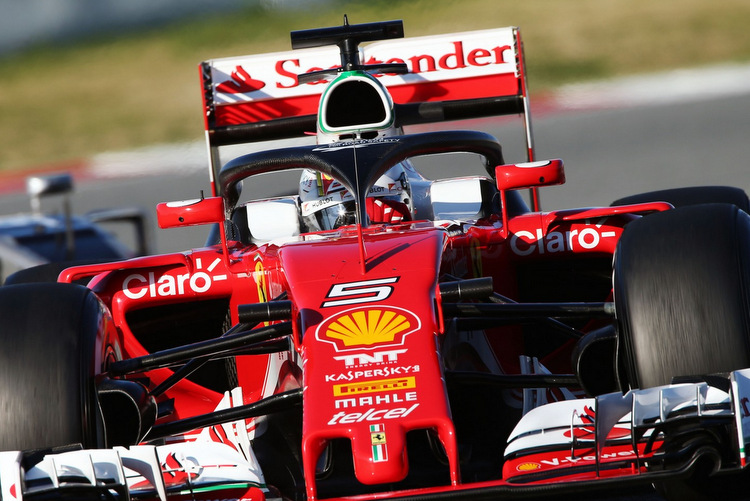 A big controversy is brewing over Formula 1’s cockpit protection concept ‘Halo’, after the teams and FIA agreed to delay its introduction until the 2018 F1 World Championship season.

“Just one week ago the FIA safety experts presented this solution as the most researched safety device ever and said that it is ready to go, so maybe we have a communication problem between here and there,” he is quoted by the Morning Star.

“I am surprised by the decision and I dearly hope it is not one that one day we will all come to bitterly regret.”

The issue has also split the drivers, with the likes of Sebastian Vettel and Jenson Button having strongly criticised Jolyon Palmer for suggesting that Halo is not almost universally liked among the driver camp.

“If you ask the drivers, there’s still a large number that are against it,” said Palmer. “I’m not lying.” 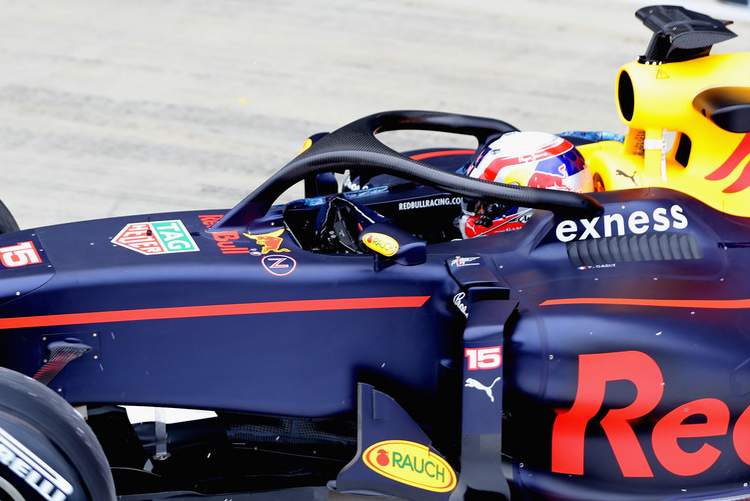 One suggestion, however, is that Halo was delayed because retractable technology that could do the same job but not visually change the ‘DNA’ of F1 could be just down the road.

F1 race director Charlie Whiting played down those claims, “I think it would be wholly impractical, personally. I think it is better to continue down that path (Halo) and not try to do something completely new that might need another three years of development.”

“I think it would be very difficult to roll these things out at the beginning of the year and then find you’ve got a fundamental visibility problem,” said Whiting.

“What we are looking to do is make it clear that every driver has to try it for a whole free practice session during the course of this year,” he added.