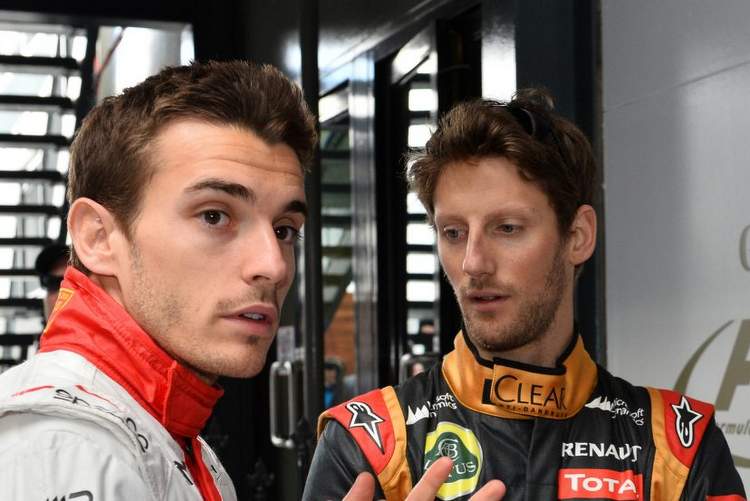 Even the sad memory of his friend Jules Bianchi does not mean Romain Grosjean backs the proposed Formula 1 Halo cockpit safety device.

Also French, Haas driver Grosjean says he paid his respects ahead of the Monaco grand prix in May.

“I went to his grave and I am also in constant contact with his father Philippe,” he told Laola1, referring to the death last year of Manor racer Bianchi.

Grosjean said the Bianchi family is “doing well under the circumstances”and added, “I have two children and I don’t even want to imagine losing one of them.”

The FIA is moving to ramp up safety even more in the wake of the Bianchi fatality, apparently determined to introduce the cockpit protection concept called Halo.

But Red Bull, Force India and Haas have revealed their opposition, and Grosjean agrees.

“It’s a dangerous sport,” he said, “but it’s very safe in the circumstances where sometimes we can do 370kph on a street circuit and mostly walk away from accidents.

“As drivers we certainly do not want safety to stop improving, but we also cannot delete the DNA of Formula 1,” Grosjean added.