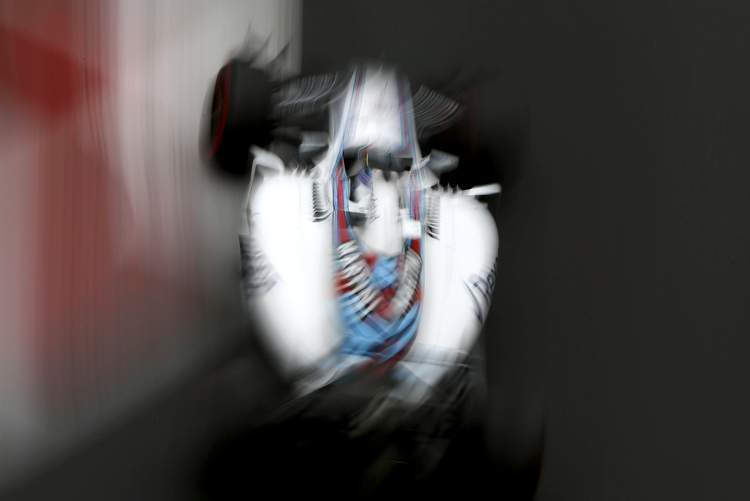 A Formula 1 all-time record was set during the European Grand Prix weekend when Williams driver Valtteri Bottas was clocked at a top speed of 378 kph on the 2.2 km long straight of Baku City Circuit.

During qualifying for the European Grand Prix, Bottas used the slipstream created by Max Verstappen’s Red Bull to great effect and the speed gun read figures of 366.1 kph.

But later Williams confirmed that Bottas continued to accelerate – beyond the speed gun point – reaching a top speed of 378 kph before braking at the end of the straight.

Previously, the F1 top speed record was held by Juan Pablo Montoya who saw 372.6 kph on his speedometer at Monza at the wheel of a McLaren in 2005.

Track designer Herman Tilke were dumbfounded by the speed as his team expected speeds in the range of 340 kph to be the maximum.

Even teams, who used simulation programmes ahead of the inaugural race in Baku, were not expecting such speeds, their calculations suggested top speeds in the range of 345-350 kph.