Could F1 be next for Toyota Gazoo Racing? 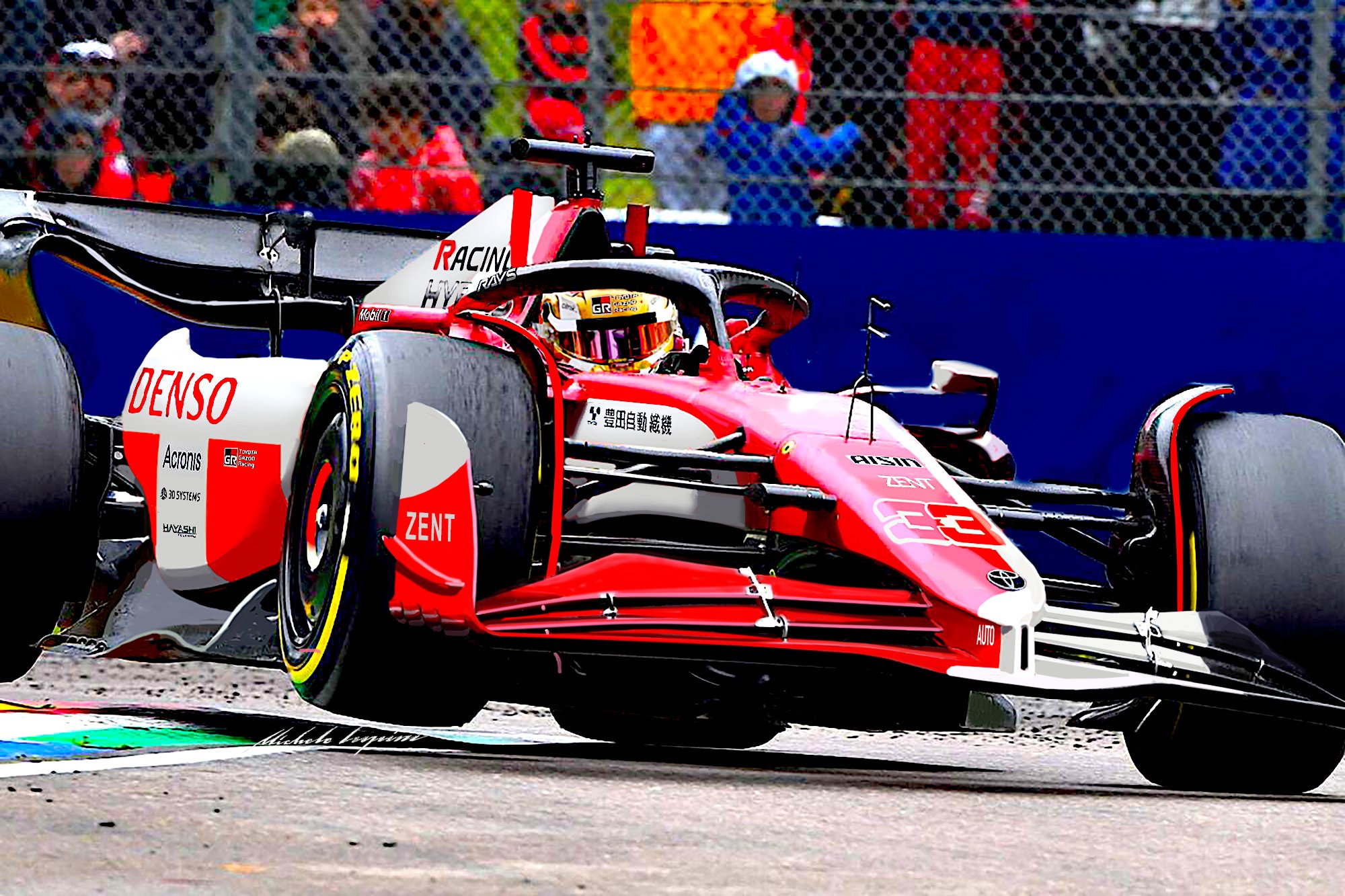 Having utterly dominated everything it has touched since it left, F1 refugee Toyota has nothing left to prove at Le Mans, Monte Carlo, and the Dakar. So, does that mean Gazoo Racing has unfinished business in Formula 1?

When Toyota fled Formula 1 along with a glut of other carmakers stifled by struggling results and the cash crisis back in 2009, it took a sabbatical for a couple of years. And then it went about racing in just about every other major motor racing world championship on the planet. And it’s dominated everywhere it has raced, ever since.

Before we elaborate, let’s quickly recap that Formula 1 era. Toyota announced its intention to enter in 1999. It established a state of the art headquarters in Cologne and ploughed huge funding and efforts into the project, proudly developing its own engine and chassis in house as it went. 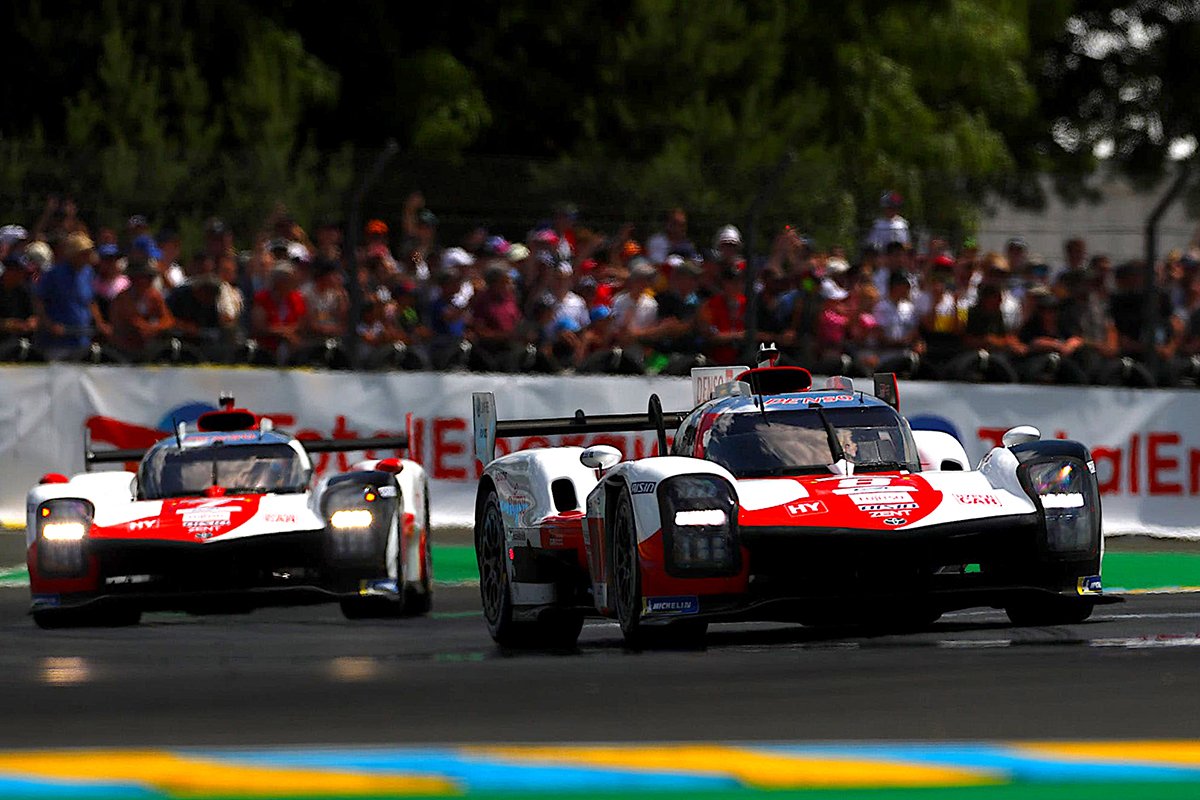 The world’s biggest carmaker finally arrived in Formula 1 in 2002 with Le Mans hero Alan McNish and F1 hopeful Mika Salo at the wheel of a pair of brand new TF102s powered by its own RVX-02 3-litre V10. Salo scored a point for sixth on debut in Australia, and again two races later in Brazil.

It was all change in 2003 with Olivier Panis and Cristiano da Matta driving. They scored a smattering of points for top ten finishes to the new points system topped by Panis’ fifth in Germany. 2004 was confusing. Panis, da Matta, Ricardo Zonta and Jarno Trulli all had a go in the TF105 musical chairs with Panis best again in fifth at the Nürburgring European GP.

Trulli finally rewarded Toyota with two podium seconds and a third early in 2005, Ralf Schumacher added a couple of thirds later in the season to end fourth in the constructor’s title. Schumacher was third again in Malaysia’s round 3 the following year, but the team failed to podium again until Trulli picked up a third, and Timo Glock a second in 2008.

Toyota also supplied engines to Williams and Jordan during its F1 era, but once again couple of seconds and three thirds was the best the factory team could manage in its swansong Formula year in 2009. Eight years on, the supremely funded Toyota had not won in F1. Then the parent company made its first ever loss that year. And the team exited F1. 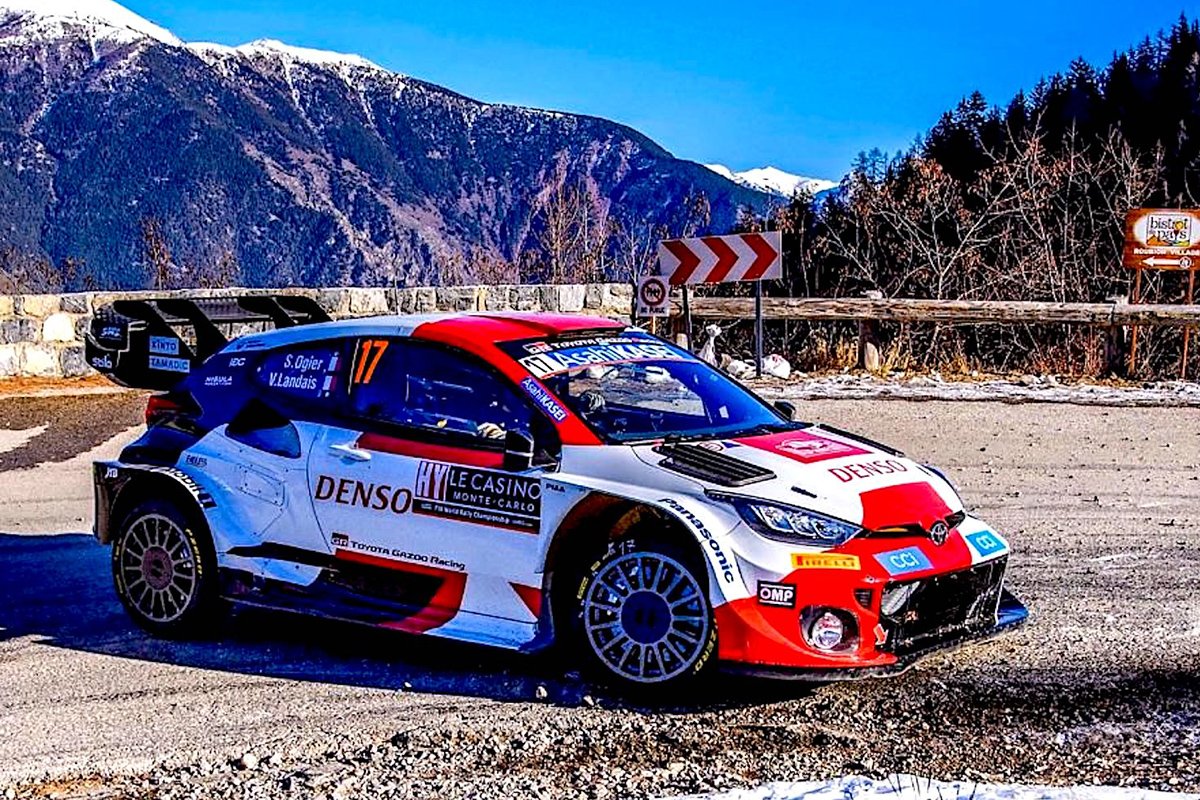 So, in other words, Toyota achieved very little world championship success. Besides of course, Timo Glock’s part in swinging it back to Lewis Hamilton after Felipe Massa had won it for about 35 seconds. The Toyota man spun on that drenched final tour to gift Lewis that vital point to steal his first title in Brazil in 2008.

Le Mans proved a tougher nut to crack for the team by then known as Toyota Gazoo Racing. The new name was a tribute to boss Akio Toyoda’s penchant for racing. After a double disaster when both leading cars stopped on the final lap in 2017, the team bounced back to win all five 24 Hours since. Four of those 1-2s. Toyota took the last four World Endurance titles too. 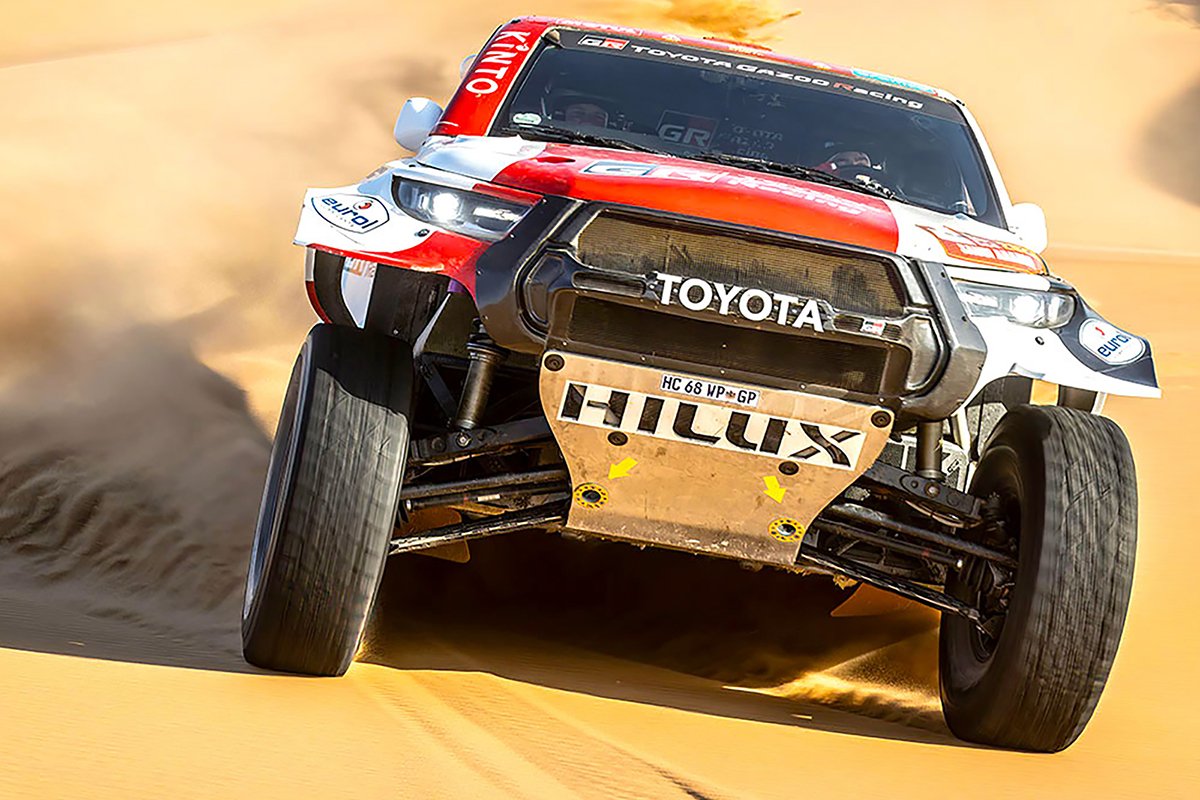 Gazoo Racing has dominated everywhere else, since

So, it’s safe to say that Toyota Gazoo Racing has little left to prove in any of those series. But does it have something to prove, some business that it surely must someday finish, in Formula 1? If, how, where and when that ever happens, remains to be seen.

But Toyota making a success of Formula 1 has to be pretty high on Akio Toyoda and his Gazoo Racing gang’s agenda. And something Toyota fans across the world would love to see happen.

Is it time, Toyota Gazoo Racing…? 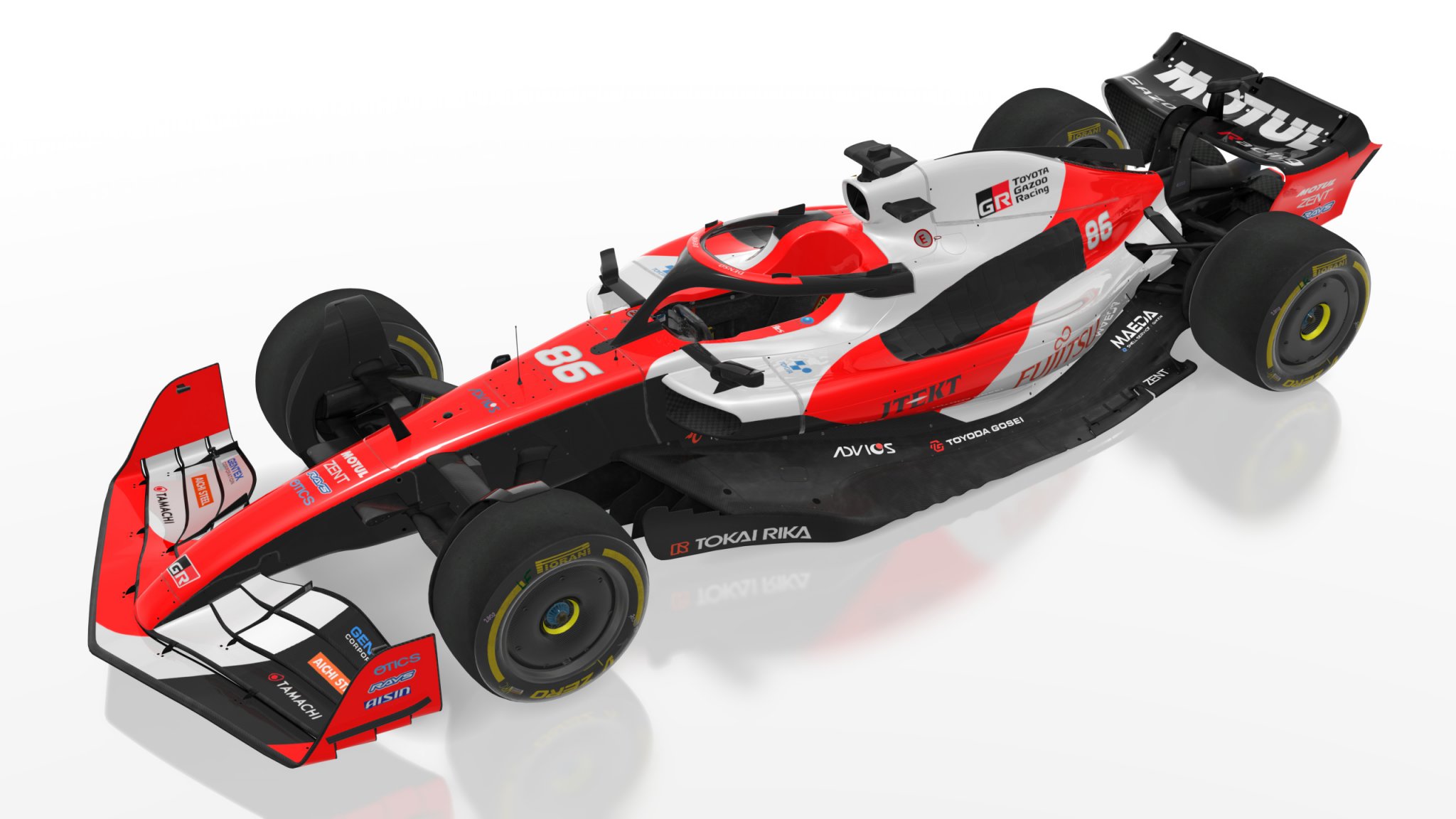