Hamilton: When I do stop F1 there will be a big hole 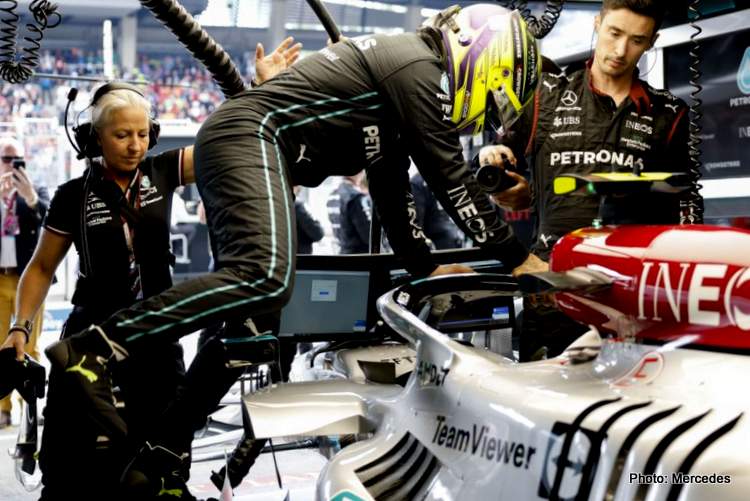 Lewis Hamilton is well aware that life after Formula 1 will be an adjustment, admitting nothing can match the highs he has had at the pinnacle of the sport and is aware that “a big hole” awaits him that he needs to fill.

Ahead of his 17th season in F1 and fast approaching forty, Hamilton is hardly speaking like a driver looking for a way out, as his long-time rival Sebastian Vettel did in the end.

It helps that Hamilton remains in a very competitive environment at Mercedes; a record eighth F1 title is not off the table as he remains at the top of his game, and is one of the most respected drivers on the grid by his peers.

In other words, the end of his career is not yet in sight, and life beyond F1 can hardly be better than the glory years he currently enjoys, he realises that.

Hamilton acknowledged during an in-depth interview on Jay Shetty’s On Purpose podcast: “It is going to be really, really hard when I stop racing. I have been doing it for 30 years. When you stop, what is going to match that?

“Nothing is going to match being in a stadium, being at a race, being at the pinnacle of the sport and being at the front of the grid or coming through the grid and that emotion that I get with that.” 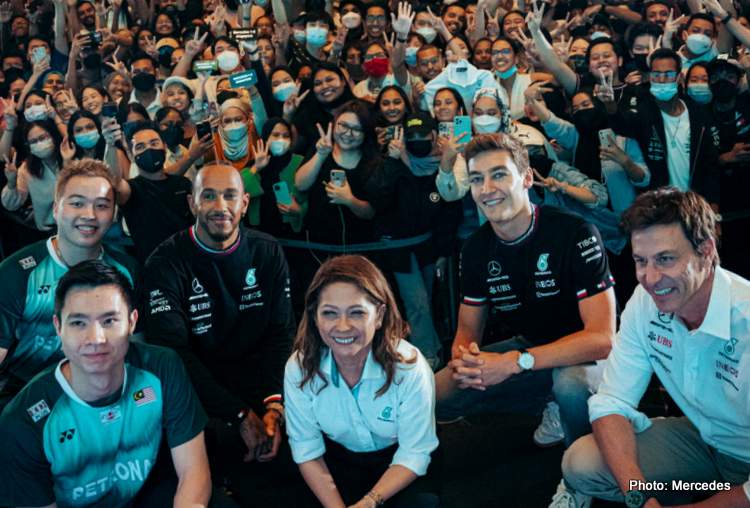 “When I do stop there will be a big hole so I am trying to focus and find things that can replace that and be just as rewarding,” reckoned the Mercedes driver.

One of the biggest ‘holes’ so to speak, will of course be the absence of a massive retainer for his services. His next contract with Mercedes could take Hamilton’s salary to around $60-million-a-year territory if his paymasters continue to believe in his value.

While 2021 was a low ebb in the 38-year-old Briton’s stellar career, with no wins in a season for the first time since 2007, and beaten by newcomer, and heir, George Russell in their first year together, all which Hamilton and Mercedes will be only too aware of when they ink a new deal.

As for the F1 records and stats, Hamilton will make his 311th Grand Prix start in Bahrain, in early March, and has a record 191 podiums to his name, of those 103 were for Grand Prix victories, also a record. He also has 103 pole position starts to his name, which is more than any other driver too.

Just about the only major F1 record he does not outright ‘own’ is F1 world titles, Hamilton has seven of those along with F1 legend Michael Schumacher.