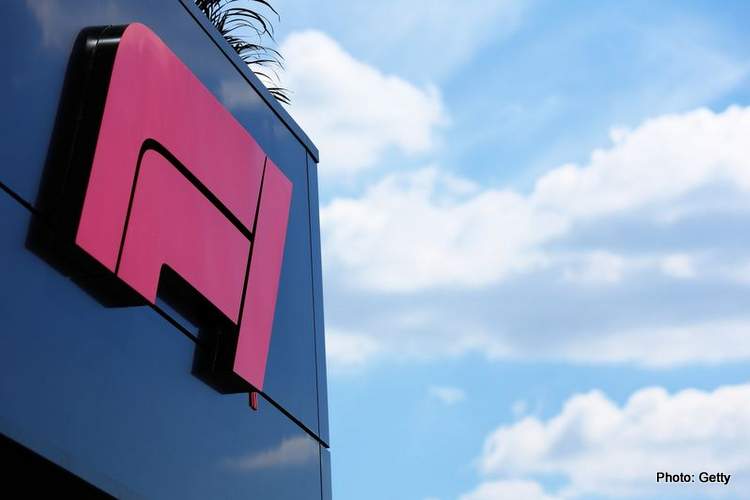 Saudi Arabia through its Public Investment Fund is still looking to buy Formula 1 from Liberty Media after an initial offer fell through in early 2022.

Saudi Arabia – through its sovereign wealth fund, the Public Investment Fund (PIF) – has made a bid to F1 from owners Liberty Media back in 2022.

A report in Bloomberg revealed that the PIF has valued F1 at $20-Billion including debt, and that amount was offered to Liberty Media to sell the sport, but the offer was rejected.

However it seems Saudi Arabia has not given up on the matter, and Bloomberg claimed the Gulf country are still chasing Liberty Media to buy F1 off them and are reportedly willing to increase the price.

The Gulf Kingdom has been heavily investing in sports recently, taking over English Premier League football club Newcastle United FC as part of a consortium back in 2021. Saudi Arabian football club, Al Nassr has recently signed Portuguese player Cristiano Ronaldo in two-year deal worth over €200-Million.

F1 would be a major acquisition

Acquiring F1 would be a major statement by Saudi Arabia, while critics of its humans rights record label the Kingdom’s increased investment in sports as “sportswashing”.

Liberty media who purchased F1 back in 2017 in a deal worth $4.4-Billion, and have since worked on attracting a new fanbase while expanding the sport into new venues in the United States which will feature three F1 races in 2023 – Austin, Miami and Las Vegas.

The Saudi Arabian Grand Prix in Jeddah is one of four races in the Middle East region in 2023, the other three being in Bahrain, Abu Dhabi and Qatar.

There are plans for the Saudi race to move to Qiddiya, an entertainment resort being built about an hour’s drive from Saudi capital Riyadh, where a permanent track is planned.

Bloomberg stated in its report: “The Liberty Media tracking stock representing the F1 business has more than doubled in the past four years, giving it a market value of about $15.2 billion.”