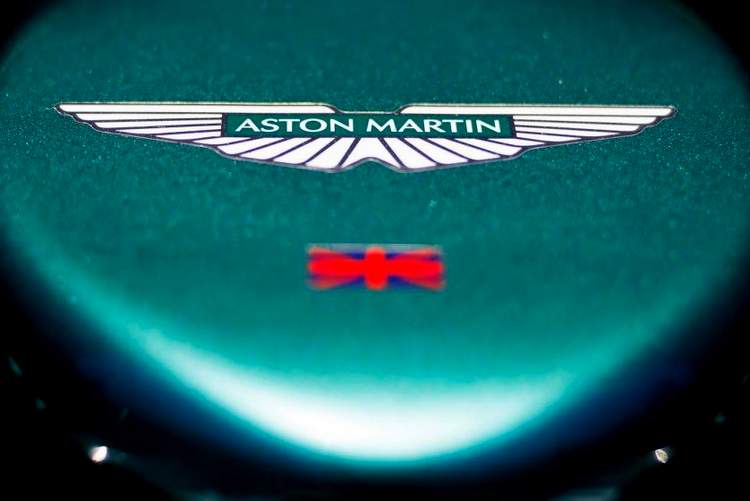 While Formula 1 works away behind closed doors deep into winter, Aston Martin are talking up a good fight with optimism for 2023 oozing out of the team that Canadian billionaire Lawrence Stroll built.

Despite a well-below-par showing last year, Aston Martin’s second since returning to the top flight in 2021, optimism prevails that 2023 will be a whole new ball game for the team with huge ambitions, and the financial clout to go with it.

The reason for this is explained by the team’s Deputy Technical Director, Eric Blandin: “We took all our learnings from last year’s car and applied them to this year’s car. So much of the AMR23 is new, it’s completely different from the AMR22.

Looking back on two seasons, the facts are that since the Stroll consortium got involved in ownership, the team morphed from beleaguered and always under-financed Force India to Racing Point, which in turn became Aston Martin’s behemoth F1 return project.

As minnows Force India punched well above their weight during Vijay Mallya’s penny-pinching reign of the Silverstone-based team; when the money flowed like never before (probably in the history of F1) the results did not come, in fact they were downright awful. 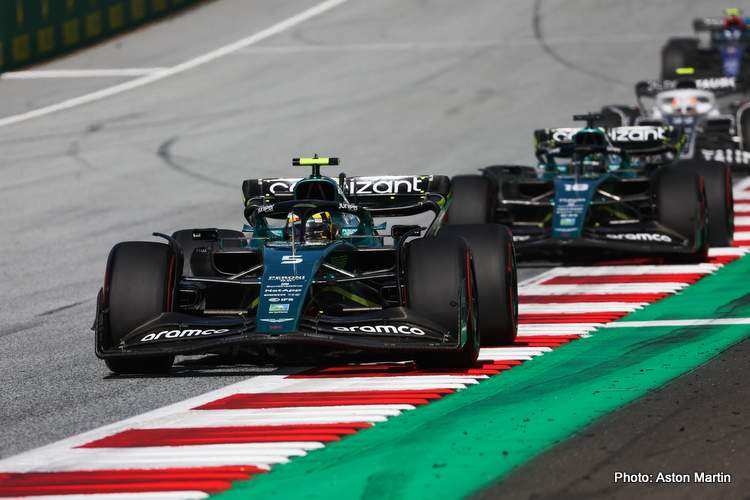 The green cars have been a huge disappointment considering the expectations and bank balances of the new ownership. Thus if 2023 is another season in the doldrums, the Green cars at the wrong end of the grid, and the whole Stroll ‘fairytale’ will start looking more and more like an overbudget flop.

Hence the year ahead is a very important one for Aston Martin, a team not shy to copycat concepts in the past, however, this year word from the inside is that they are better prepped than ever with everyone fired up with the arrival of veteran Fernando Alonso in the team, to partner Lance Stroll.

Recently Blandin reported with optimism that next year’s F1 car is well on track: “The AMR23 is on target. From an aerodynamic point of view, the launch-spec car is complete. All the aerodynamic surfaces have been passed on to the drawing office which has finalised the last drawings for the car build.

“We will unveil the actual car, just as we did last year. The car we reveal at our new factory in Silverstone on 13 February will be the real AMR23. We’re not going to disappoint fans.” 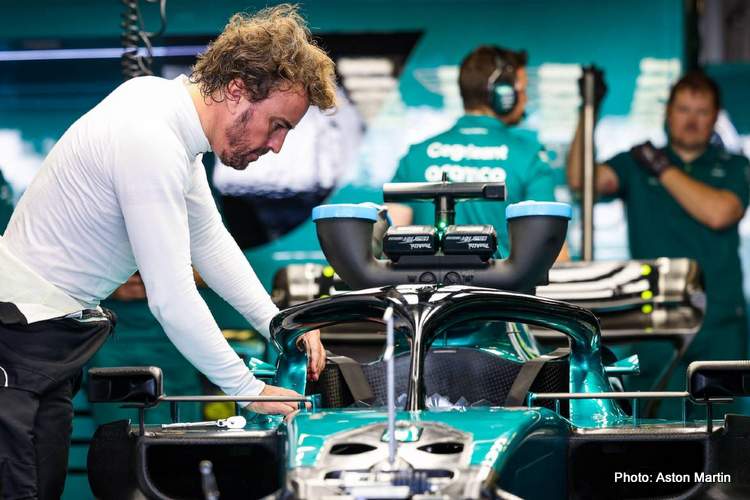 What is certain is that the team’s previous two cars, the AMR21 and AMR22 were lemons, at best midfield cars, at worst backmarker territory beckoned for their drivers for the past two years

So what will be different this year? Blandin ventured: “We brought a lot of updates to the AMR22 and the progress we made confirmed we’re on the right trajectory with the AMR23 which builds on the learnings from last year’s car.

He also explained that the porpoising phenomenon that struck F1 teams to varying degrees last season, will remain an issue: “It won’t disappear completely. It’s something that’s inherent within this set of regulations.

“You’ve got big tunnels channeling air underneath a car that is running very close to the ground and effectively has a skirt created by the floor edge that’s sealing the air in – this combination is what makes the car susceptible to porpoising.

“Every F1 car experiences some degree of oscillation, but with the current regulations, due to the aerodynamic load and the variation in that aerodynamic load, this oscillation is more pronounced,” explained Blandin, who clearly believes he has foundation for his optimism

And he is not alone. Uber F1 fan, Mohammed Ben Sulayem was asked recently by F1i if Aston Martin would be F1 frontrunners in 2023, to which the FIA President replied: “They should. The way the investment is going, and then having a smart guy like Fernando [Alonso], I believe yes.

“But performance first is important. Winning is very hard. You can talk about Ferrari, but Ferrari did not win [the title]. Was it because it is slow? No.

“It’s maybe the reliability, the management, the whole thing mixed together. I think Aston Martin is not short of the finance. It maybe needs a different way of [doing things].

“And the changes that Mr. Stroll is bringing now into the team, bringing another driver, bringing a new discipline to his team, new personnel, that is very important also,” added Ben Sulayem.