Schothorst: Fantastic De Vries is an F1 driver [but show us the money] 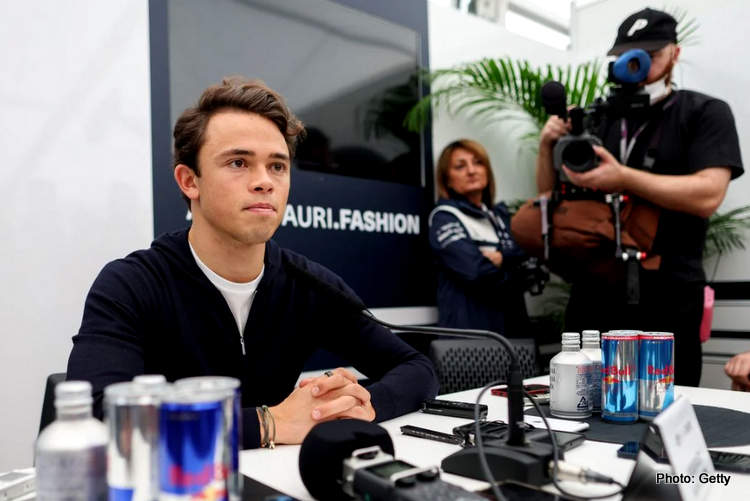 What should be his greatest year has not started well for AlphaTauri Formula 1 rookie Nyck de Vries, as he is being sued by Investrand boss Jeroen Schothorst for 50% share of his earnings.

According to reputable reports, including one by Financieele Dagblad (FD), Schothorst, a fellow Dutchman, confirmed he was suing De Vries with regard to a loan of €250,000 made to De Vries in 2018 which enabled him to race in F2 with Prema.

The terms of the deal described in the report: “De Vries’ compensation would consist of paying three percent interest per annum, plus 50 percent of his income from F1-related activities. The loan terms would be canceled if De Vries had not secured a seat in Formula 1 by 2022.”

At first glance, the deal is lopsided in the sense that 50% of his earnings should he make it into F1 – which he has with AlphaTauri – would go to Schothorst; indicating how desperate drivers can be as they try to make their way to F1, even those of De Vries’ calibre.

Reports suggest that at the center of the dispute, is a timeline of the loan which makes it valid should De Vries be an F1 driver by 2022, which technically he was when he stood in for Alex Albon at Williams for last year’s Italian Grand Prix.

However, it appears that De Vries is arguing that the 50% clause would only be triggered if he were a full-time driver in F1 by 2022, which he was not, however, this year he will be with Alpha Tauri. 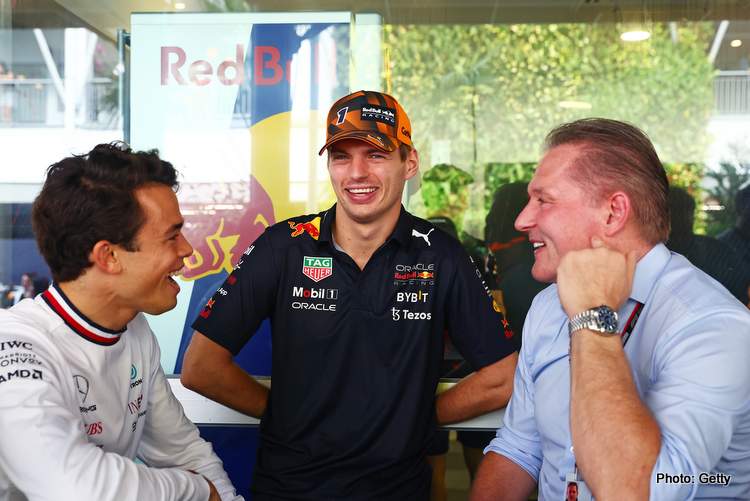 But Investrand argues that De Vries was indeed in F1 last year, considering his reserve roles, with Mercedes included, and also cites the call-up for Monza. It is also reported that the Dutch driver turned down his Schothorst’s offer to be his manager.

Speaking for the first time to the media on the De Vries case, Schothorst stated: “Let me first say that I think it’s fantastic for Nyck has become an F1 driver, and that two Dutch drivers will be at the start of the Dutch Grand Prix in August.

“At a crucial time in De Vries’ career, we invested when no one else wanted to do so anymore. We now disagree about the interpretation of the agreement we entered into with each other at the time. “We would have preferred to see it differently.

“But that does not alter the fact that as a motorsport fan I wish Nyck every success for the rest of his career,” concluded Schothorst.

Well-traveled and highly respected De Vries begins his first season in F1 thanks to dinner with Max Verstappen, with that door opened motorsport celebrated the much-deserved arrival of a true talent in F1.

That this case is sullying his entrance to the grand F1 stage, throwing in a curved ball he hardly needs when he has to focus 100% on the year that lies ahead of him, is hardly the start Nyck needed.