Magnussen: Surgery went fine, but advised by doctors not to drive Daytona 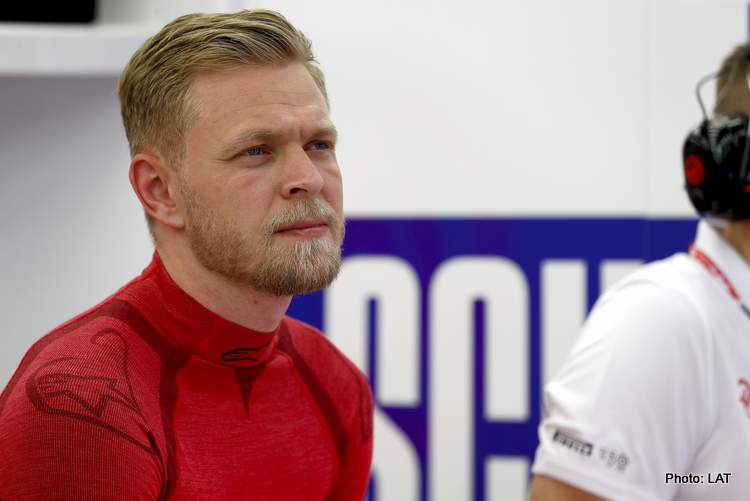 Danish Formula 1 driver Kevin Magnussen said on Thursday he had withdrawn from the 24 Hours of Daytona sportscar race after undergoing surgery to remove a cyst on his left hand.

The decision came as no surprise, with Magnussen warning last week that he was likely to miss the January 28 race due to the procedure.

He had been due to race for the MDK Motorsport team in a Porsche 911 GT3.

“The hand surgery went fine, but I have been advised by the doctors not to drive at Daytona,” the Haas driver said on Twitter.

Formula 1’s pre-season testing is in Bahrain on February 23-25 with the opening race at Sakhir on March 5. Haas expect Magnussen, who will have a new teammate in Germany’s Nico Hulkenberg, to be fully fit by then. (Reporting by Alan Baldwin)

Update: The hand surgery went fine, but I have been advised by the doctors not to drive at Daytona 😕 Wishing everyone at @mdkmotorsports a great weekend over there! https://t.co/HLQ5lreJiV