Leclerc: Some days I’m not happy to go training 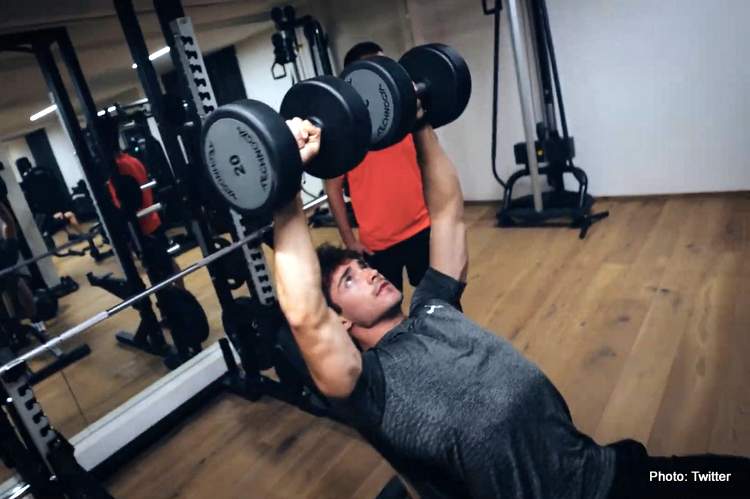 Charles Leclerc’s preparations for the 2023 Formula 1 season are in full swing, but the Monegasque admits that some days, he doesn’t feel like training.

But training is an essential part of an F1 driver’s life in order to ensure the best performance in top flight, driving the fastest racing cars on the planet.

As for Charles Leclerc, a talented driver for Ferrari, winning is everything, and that is what drives him especially after 2022 when his Title challenge imploded for various reasons – his own errors, Ferrari strategic errors, and reliability.

That meant Max Verstappen won the Championship with four races to spare, but Leclerc is looking to make amends in 2023.

Leclerc posted a video on his YouTube channel showing his winter training. In the video, he said: “For sure, there are some days I’m not particularly happy to go training, but it’s life, it’s part of the game.

“At the end, winning is what motivates me. In 2022, we didn’t make it, but I’m planning to do it this year,” the Ferrari ace added.

Being the best motivates me

“We need to be as prepared as possible, and training is part of it,” the 25-year-old added. “You need to be fit inside the car and we are giving [our] best just to be the best driver out there on the track – so that’s what motivates me.”

The 2022 was a character-building season for Leclerc to say the least, and in the video he was asked if he had changed mentally after it; he responded: “I think I matured.

“Every season that you do in F1, you learn new things, so you change as a driver,” the winner of five grands prix explained.

“Whether there is a particular change where I was like, ‘Okay, this I need to change’, not really. It’s just small improvements. After every mistake you learn and you grow, so I’m more mature. But there’s not been a particular change,” Leclerc reflected.

Leclerc’s 2023 Red car with which he will contest the upcoming F1 season will be revealed on Valentine’s Day, but the car won’t be the only new thing at Ferrari, as the team will have a new leadership in the form of Frederic Vasseur, who replaced Mattia Binotto at the helm of the Scuderia.