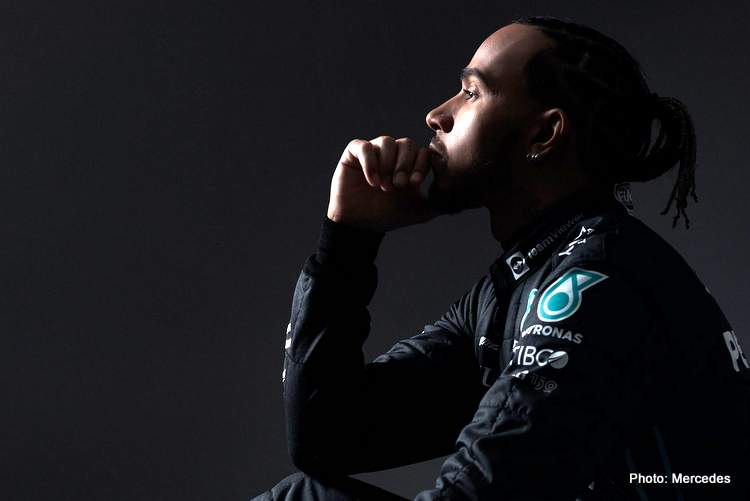 Recent reports regarding Lewis Hamilton’s new contract with Mercedes and the hefty retainer he is demanding seem to be without any foundation.

Lewis Hamilton’s current contract with Mercedes will expire at the end of the 2023 Formula 1 season, and despite both Mercedes and their star driver insisting an extension is just a formality, nothing is set in stone yet.

Mercedes boss Toto Wolff said back in December 2022 that contract talks with Hamilton would be tackled over the winter break, and while nothing has been done since that statement, a more recent by the Austrian – in January – pointed out that both parties have a full year to agree a new contract, insisting it’s just a matter of sitting together and talking about the matter.

After that, reports emerged that Hamilton is demanding an eye-watering retainer over a two-year contract extension in the region of €70-Million per year, with the reports claiming that Sir Jim Ratcliffe, a one-third owner of the Mercedes F1 team, will be reportedly paying 90% of the seven-time F1 Champion’s new salary.

Hamilton reports are not accurate

However, Sky Sports F1 have reported that all the reports surrounding Hamilton’s negotiations with Mercedes over a new contract are not accurate.

Sky Sports said: “Despite widespread reports, Lewis Hamilton has yet to begin contract negotiations with Mercedes.

“Stories claiming Hamilton is closing in on a £60m-per-year deal bankrolled by INEOS boss Sir Jim Ratcliffe, a one-third owner of the Mercedes F1 team, are understood by Sky Sports to be without foundation,” it added.

Hamilton has been with Mercedes with Mercedes since 2013, the 2023 F1 season being his 11th season with the eight-time Constructors’ Champions.

The winner of a record 103 grands prix is currently 38 years old, and any contract extension with Mercedes will see him racing into his forties, something he earlier said was not his intention.

The @LewisHamilton story continues in 2023… pic.twitter.com/ozaItX2Gid