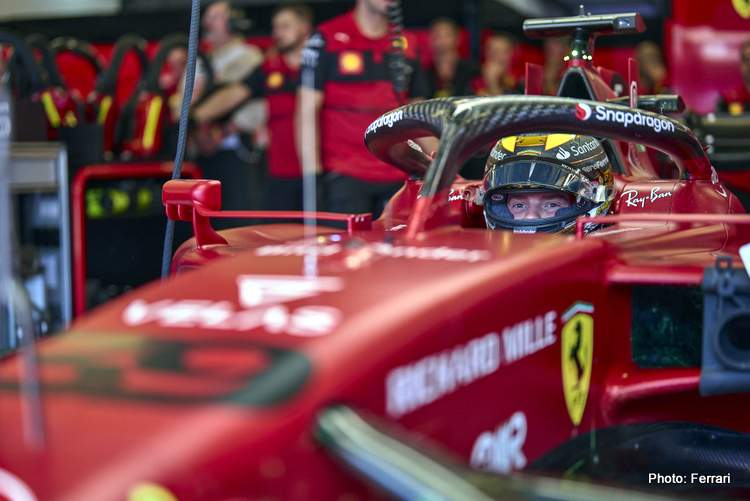 Shwartzman, 23, was previously a test driver for the Maranello-based team, while former F1 racer Giovinazzi was official reserve.

The Tel Aviv-born driver raced with a Russian license in Formula 2, where he was overall runner-up behind Australian Oscar Piastri in 2021, before switching to an Israeli one after Moscow’s invasion of Ukraine last year.

Honoured to step up as @ScuderiaFerrari @F1 Reserve Driver and continue my journey with the Ferrari family.
I look forward to working hard, getting back behind the wheel of the F1 car and racing in the @GTWorldChEu with Ferrari Competizioni GT! pic.twitter.com/PK3D54kMcK

Ferrari said Italians Antonio Fuoco, 26, and Davide Rigon, 36, would be development drivers working in the new simulator that came on stream last year.

Ferrari, runners-up to Red Bull in 2022, will have the same race lineup of Monaco’s Charles Leclerc and Spaniard Carlos Sainz under the new leadership of Frederic Vasseur. (Reporting by Alan Baldwin)