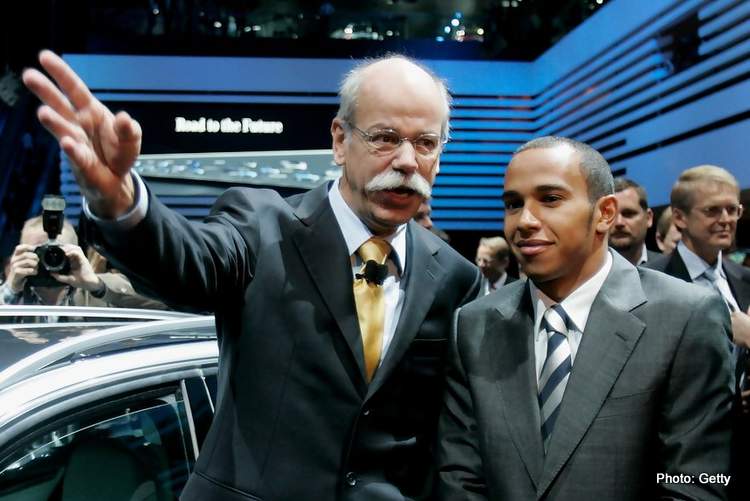 Lewis Hamilton’s new contract was supposed to be inked this winter, but now his Mercedes boss Toto Wolff says they have the whole 2023 season to do a deal.

Why? Speculation is that Hamilton is lobbying for the richest deal in F1, and one of the richest in sport for what should his final mega-contract at the pinnacle of the sport, and secure his immediate and long-term future.

Currently, Hamilton is on a €45-million a year until the end of 2023, with a €25-million bonus for the world title which he has not won since 2020. In comparison, Max Verstappen was reportedly F1’s highest-paid driver in 2022 with a pretax total of €55-million from his salary and bonuses, according to Forbes estimates.

Sportune report that Hamilton is angling for an even bigger deal, seeking a two-year extension: “Initially, Hamilton offered to extend his current driver contract for two years (2024 and 2025) but seeking €70-million euros per year; making it €140-million in total, without bonuses.

The report adds that Hamilton’salary is largely paid by Ineos a sponsor of the team, which provides 33% of its overall financing the company’s billionaire owner Jim Ratcliffe is reportedly prepared to pay 90% of the seven-time F1 world champion’s retainer. 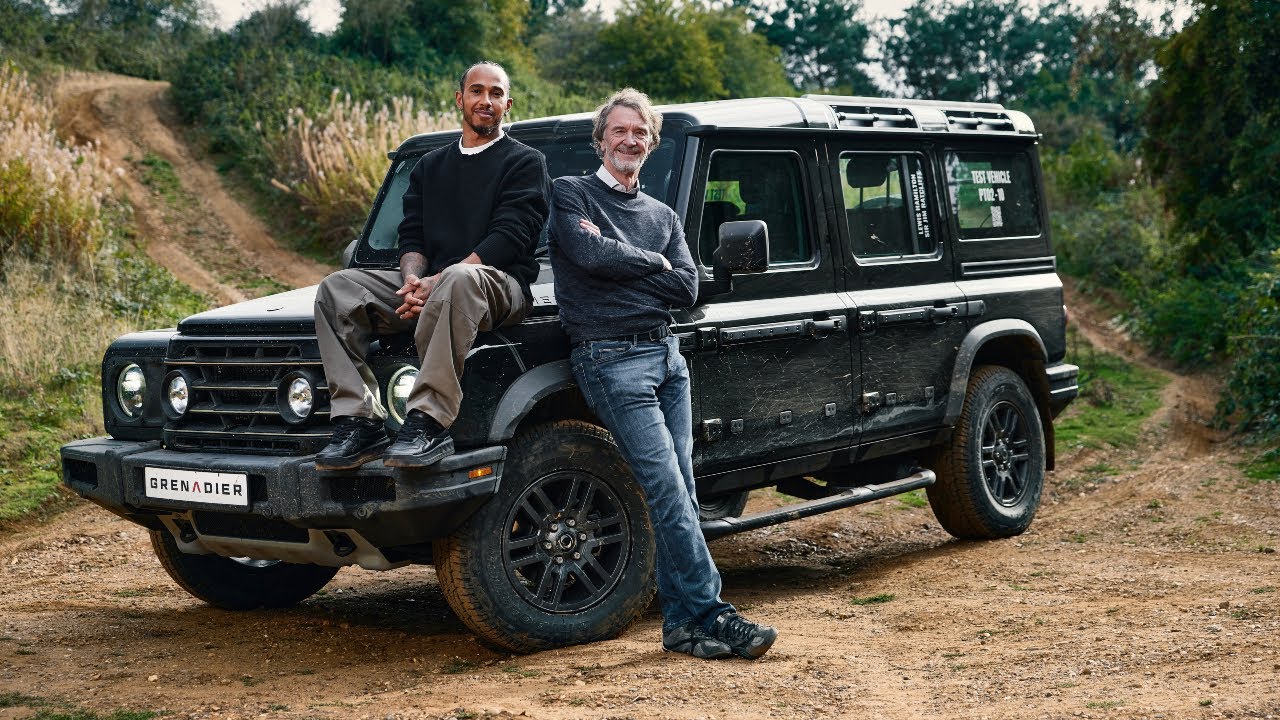 This would give Hamilton an open door to Ratcliffe’s Manchester United bid, the F1 driver from Stevenage keen to add to his sports investment portfolio, which already includes shares in the Denver Broncos and his Extreme-E Mission 44 team; while his interest in football team ownership is said to have been cultivated in a bid he made, as part of a conglomerate, to buy Chelsea last year.

Hamilton, at 38, has arguably reached the zenith of his F1 career but still has at least two good years in him. Notably, since 2007, his rookie season, the Briton has always been powered by Mercedes in F1, even during his time at McLaren. All his 103 F1 victories were achieved driving cars badged with the Tri-Star; putting that into perspective its worth noting the German team has a total of 125 Grand Prix victories on their stats sheet.

Thus no surprise and smartly, Lewis is angling for a role beyond F1 with Mercedes that will see him earning from the sport, even after he retires.

For that, according to the Sportune report, Hamilton is “aiming for a ten-year ambassador deal with the Daimler Group at €25-million euros per year or €250-million until he is a 50-year-old, in 2035.”

For any organisation, that is a huge amount of money to pay out for what is essentially a marketing deal with some complex interests and synergies between sponsors, the driver and the team which is likely to make it work.

Time will tell if Lewis gets what he wants…