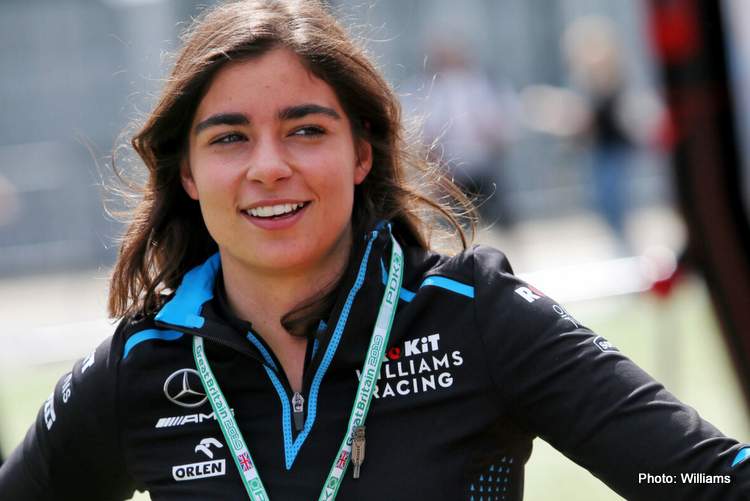 Jamie Chadwick believes her dream of making it to Formula 1 remained alive after Williams kept her in their Driver Academy for 2023.

Williams announced that three-times W Series champion Chadwick will have a personalised programme and support the race team in the simulator at their Grove factory.

There was no mention of any possible participation by the 24-year-old Briton in Friday practice at a grand prix weekend.

“To be continuing my relationship with Williams is amazing; I’ve had their support since 2019. Having the opportunity to immerse myself within the team and keep that Formula 1 dream alive is very important,” she said.

Chadwick will be competing this season with Andretti Autosport in the U.S.-based Indy NXT championship, a feeder series for IndyCar.

While Formula 1 has not had a female racer since 1976, IndyCar has had eight women compete in the championship over the past two decades. (Reporting by Alan Baldwin)