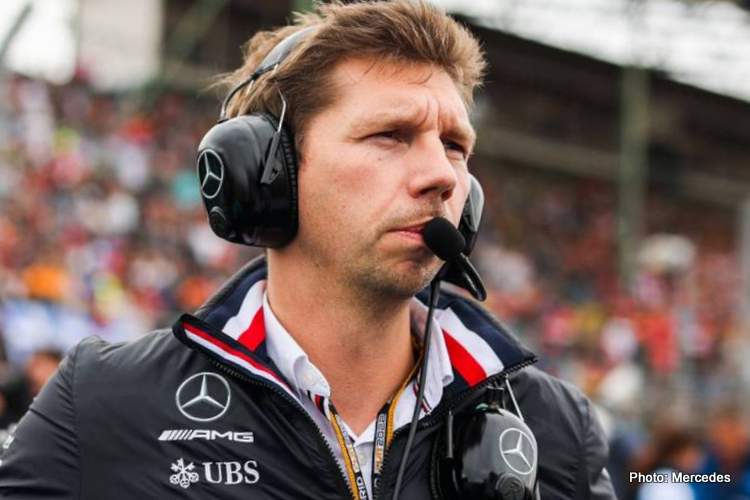 With the build-up to the 2023 Formula 1 season well underway now and new car reveals set for the month of February ahead of the first Grand Prix of the year out in Bahrain in early March, Williams confirmed they have appointed former Mercedes head of strategy, James Vowles, as their new team principal.

43-year-old Vowles was a key figure at Mercedes during their total domination years of 2014 and 2021 and as motorsport strategy director he was one of the few senior influences under team principal Toto Wolff. As he begins his new role at Williams, he knows the size of the task ahead of him, describing it as ‘an honour to join a team with such an incredibly rich heritage and for those who like football betting tips, Vowles’ potential success at Williams would probably carry good odds,

He replaces Jost Capito who was given his marching order last December having been with the team for only two years. Vowles will take up his new post on February 20 which should give him plenty of time to get his feet under the table ahead of the race calendar kicking off.

“I cannot wait to start with Williams Racing. The team is an icon of our sport, one I greatly respect, and I am very much looking forward to the challenge. I am grateful for everything Toto and the team have provided, and it has been such a special experience to journey together through failure and success.”

Vowles will be hoping that he can play his part in helping to lead the team back to success given their heady days back in the 1980s and 1990s, but his more immediate aim will be changing around their current fortunes which has seen them finish last for three of the last four years.

Can Vowles take Williams back to the top of F1? 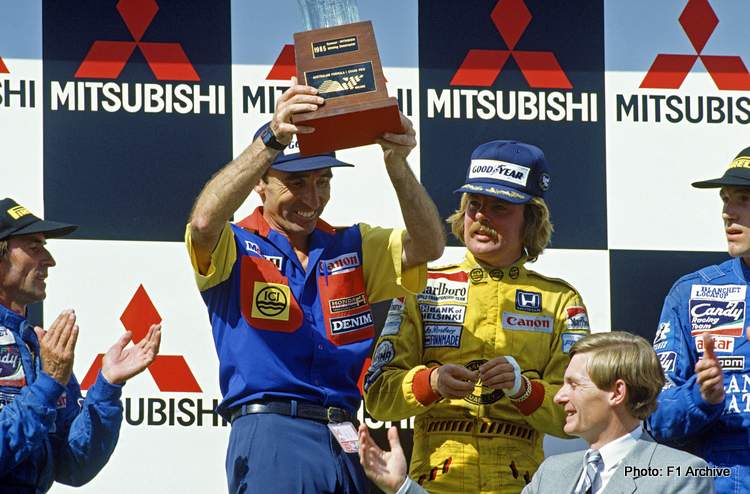 This has been a trend despite the major management changes that have taken place in recent seasons following the Dorilton Capital group taking them over after the founding Williams family put the team up for sale.

Having admitted that the idea of becoming a team principal in his own right had been on his mind ‘for many years’, Williams is the perfect place for him to make his name as one and he knew that when talking about their ‘great potential’ and he is ‘confident we can move up the grid’ quite quickly in the coming campaign – however he knew that real change would take time.

“What is required is a restrengthening of the technical team but also allowing those internally who are incredibly good to shine and prosper. I suspect the environment they’ve had around them isn’t one that is conducive to that. I am fortunate enough to have known failure.

“The real gain is you have to instill a culture that allows everyone to realise you have to be empowered – you have to grow and move forward together. It has to be one collaborative motion, and I strongly suspect that collaboration is not quite at the level if could be or should be, just because it has been a few years of pain that has cemented it.”

Having worked under Wolff previously, it will be interesting to see how Vowles does as they now go head-to-head.