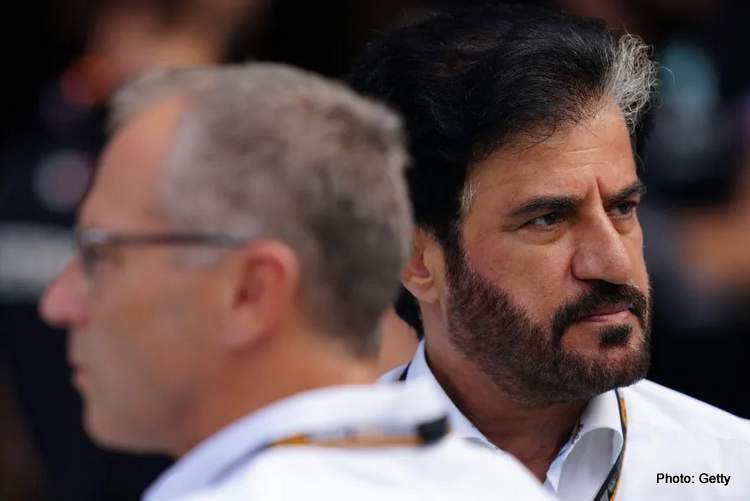 Mohammed Ben Sulayem, the head of Formula 1‘s governing body on Sunday strongly supported a proposed new Andretti Cadillac all-American team and said he was surprised by “adverse reaction” to the plan.

Ben Sulayem’s comments on Twitter hinted at a row brewing between the president of the International Automobile Federation (FIA) and Formula 1’s commercial rights holders Liberty Media and teams.

“It is surprising that there has been some adverse reaction to the @Cadillac and @FollowAndretti news,” Ben Sulayem wrote.

“The @FIA has accepted the entries of smaller, successful organisations in recent years. We should be encouraging prospective F1 entries from global manufacturers like @GM and thoroughbred racers like Andretti and others.

Formula 1 issued a lukewarm reaction on Thursday to the announcement that Michael Andretti’s Andretti Global and General Motors brand Cadillac were joining forces in a bid to become the sport’s 11th team.

F1 and teams not jumping up and down in joy

A Formula 1 spokesman said then that any new entrant had to be agreed by both F1 and the FIA and would be assessed “by all the relevant stakeholders”.

A senior team figure told Reuters on Friday that a “strong majority” of the teams were against expanding the grid and diluting the share of revenues.

The same figure also suggested the General Motors involvement was more of a “badging exercise” than a full manufacturer commitment and the $200-Million entry fee, to compensate the other teams, was too little on current valuation.

“The value of Formula 1 is that it’s a limited amount of franchises and we don’t want to dilute that value by just adding teams,” Mercedes team boss Toto Wolff said during last May’s Miami Grand Prix.

Ben Sulayem has said the governing body is exploring the expressions of interest process and would provide an update soon.

The process will follow strict protocols and take several months, with insiders saying that even if accepted a new team would not be able to enter before 2026 at the earliest. (Reporting by Alan Baldwin)