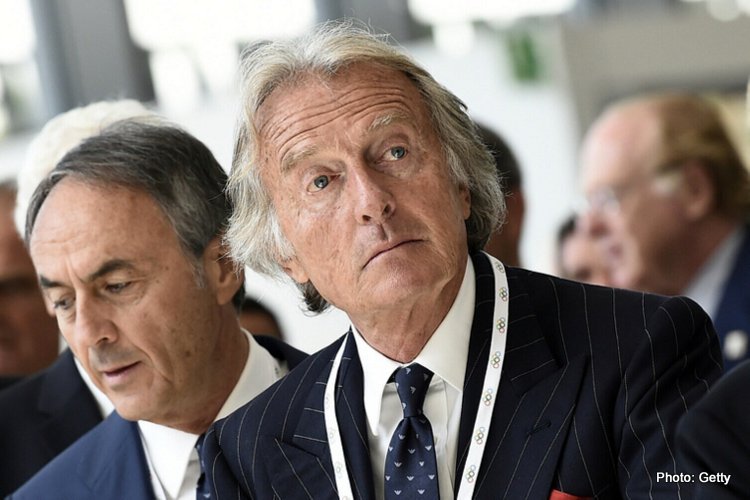 Credit to Luca do Montezemolo for not having an almighty swipe at Ferrari in their time of demise, the team he twice led to greatness, during the Niki Lauda era and the magnificent Michael Schumacher era.

Why? Because he was marginalised by his bombastic successor Sergio Marchionne, who took over the company (the Scuderia most importantly) and proceeded to dismantle it, even undermining and trying to erase the importance of Di Montezemolo’s role in the team’s illustrious history.

But Marchionne passed away in July 2018, now five years later the mess he contrived is manifesting at Maranello, where confusion reigns in the wake of Mattia Binotto’s resignation leaving the great Italian team without a team principal.

Thus no surprise the 75-year-old De Montezemolo was tapped up to comment on the chaos that has descended on Maranello, and told Corriere Della Sera: “I see a Ferrari without leadership.”

And also without a drivers’ F1 world title since Kimi Raikkonen did the business in 2007, while 2008 was the last F1 constructors’ the Reds claimed; while this year might’ve been for Ferrari but wasn’t, under Mattia Binotto (despite a great car in the F1-75) they simply ran out of steam, making eye-watering strategy and pitstop blunders along the way. All but gifting the title to Max Verstappen and Red Bull.

However, the biggest gaffe by far has to be by the invisible leadership, namely Ferrari chairman John Elkann and CEO Benedetto Vigna Binotto who sent Binotto packing at the end of this month without a sign of a successor!

Di Montezemolo: I dislike the situation at Ferrari, I find it worrying 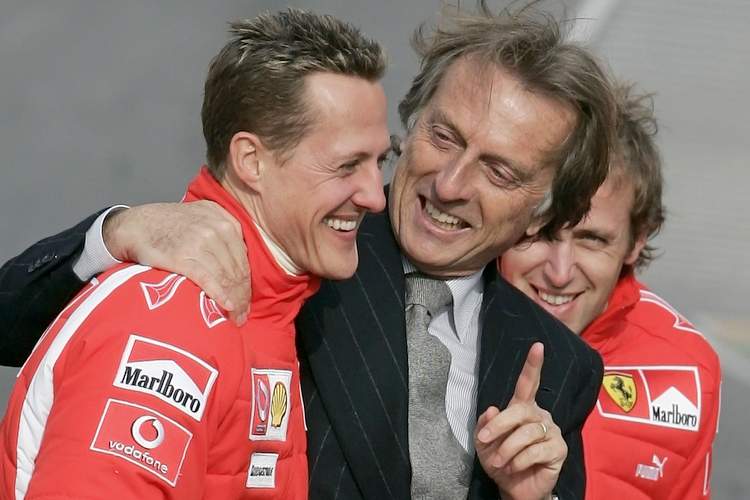 “But Ferrari is so close to my heart that maybe it’s better not to comment further, even if I have to say I see a company without leadership,” he added

As for the glaring mistakes and shortcomings during Binotto’s tenure, Di Montezemolo said: “So what? In my time we also made mistakes, as happened at Mercedes and Red Bull Racing. Only Ferrari is exposed to much more media attention. And Ferrari won’t forgive anything because it’s Ferrari.”

“Mattia Binotto is intelligent enough to always protect his team. He catches bullets for his people. Mistakes have to be understood and then corrected. Binotto is an excellent technical director, but running Ferrari’s racing department is different.”

As for the future team principal for the Scuderia, the Italian reckoned: “Should you change the team boss? Who am I to say that?

“Ferrari is like the Italian flag – a national monument. Before I brought Jean Todt to Maranello in 1993, I thought about this choice for a long time. There was a huge circus in the media. If I were looking for a new boss now, I would also look outside of Formula 1.

“However, if we only pay attention to what Red Bull Racing or Mercedes-Benz are doing, then the problem will not be solved. We have to reinvent ourselves and create a new dynamic. Ferrari has built an extremely competitive car. One person alone does not win world titles. Formula 1 is a team sport.”

Enzo Ferrari never went to Rome in his life, he never caught a plane or took an elevator 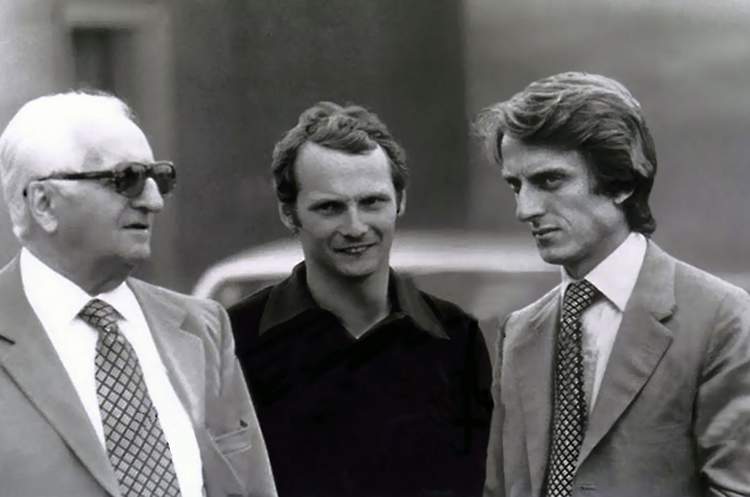 Finally, Luca recalled his first contact with team patron Enzo Ferrari: “When the universities were busy in 1968, one day I was a guest on the radio ‘Chiamate Roma 3131’ where a listener called to say that motor racing was a sport for the rich; I replied that it wasn’t true, that Bandini was the son of a mechanic… It so happened that Ferrari was listening.

“I had graduated in law and wanted to be a criminal lawyer. Then I won a scholarship to Columbia but in the first days of January 1973 I went to see Enzo Ferrari, and he asked me to be his assistant. My parents were terribly disappointed: They asked, are you going to play with toy cars?”

As for Ferrari, the man, the legend, the myth. Di Montezemolo said “He had his foibles about him: he never went to Rome in his life, he never caught a plane or took an elevator. When Ferrari did the deal with L’Avvocato (Gianni Agnelli), his signature was made on the ground floor of Corso Marconi.

“But he was an extraordinary man. He taught me two things: don’t give up when things go wrong; always ask for more, of yourself and of your collaborators, when things are going well. He had a natural talent for marketing: Baracca’s little horse, all-red cars, the shrewdness of making people wait even if the car was ready.

“Ferrari for Enzo was like a beautiful woman who makes herself desired,” declared Montezemolo.

Charles Leclerc and Carlos Sainz remain with Ferrari for the 2023 F1 season, both publically acknowledging the big role played by Binotto in their respective careers.