Williams: Albon needs to be more hard with the team 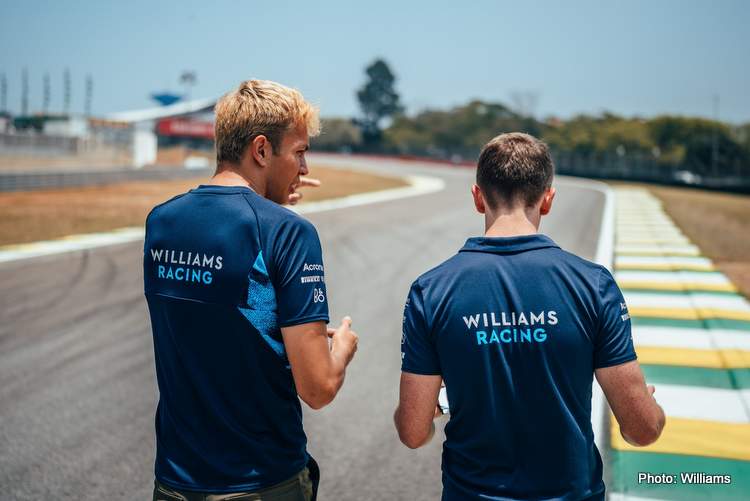 Alex Albon joined the Grove outfit at the start of 2022, on the back of a Formula 1 season spent on the sidelines after being dropped by Red Bull at the end of the 2020 season in favor of Sergio Perez.

Albon debuted in top flight with AlphaTauri in 2019, but was thrown into the deep end midseason replacing the underperforming Pierre Gasly at Red Bull where he remained until the end of 2020.

Despite a decent start for life at Red Bull, the English-born Thai did not match the expectations of Helmut Marko and Co, hence his replacement by Perez, but the energy drinks outfit kept pushing for him and helped him secure his drive at Williams in 2022 replacing the Mercedes-bound George Russell.

Albon a really good help for the team

Albon was off to a decent start at Williams and delivered some respectable drives for the team, and the team’s tech chief, Francois-Xavier Demaison, is happy with the 26-year-old delivered.

“It was a really good help for us, because we are only engineers and we need drivers to give us a direction,” he said, quoted by F1’s official website. “Because of his experience [in F1], it’s helped us and given us the right direction.”

However, Demaison thinks Albon is too nice; he said: “He’s a nice person – sometimes too nice. He needs to be a bit more hard with the team and push us a bit more, but I’m working on this.

“Every day I tell him, ‘You have to be a…’ – a word I will not pronounce! If you want to be a World Champion, you have to be like this,” the Frenchman insisted.

Albon finished the 2022 season 19th in the Drivers’ Standings, but scored points on three occasions for the team in Belgium, Miami and Melbourne.

He will be joined by a new teammate, American Logan Sargeant, in 2022 who replaced Nicholas Latifi. Albon himself renewed his contract with the team for 2023 and beyond.