2022 Formula 1 fines and penalties, who were the culprits? 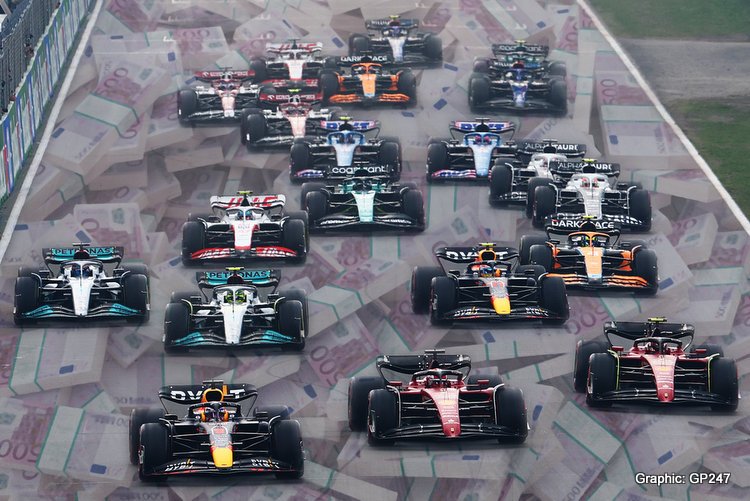 After 22 races, Max Verstappen and Red Bull were crowned 2022 Formula 1 World Champions and right now the drivers and teams are in hibernation, but who were the biggest rule breakers of the year? Who received the most penalties and fines?

Casumo has analyzed the full season’s data to reveal the most costly and penalized teams from 2022. From collisions and pit lane speeding to unsafe releases and driving scooters on track, this season has seen it all in terms of offences and the FIA hasn’t been shy in dishing out the penalties.

With deep analysis of the FIA’s official documents, Casumo can reveal the F1 teams who have been collecting the largest fines, seconds and points this season and are able to crown F1’s biggest rule breakers. Can you guess who they are?

Aston Martin, Mercedes and Ferrari have the biggest fines for the season: 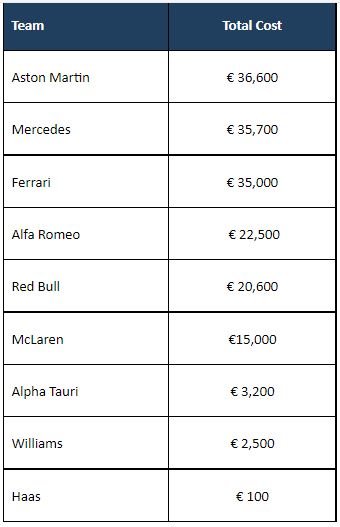 Aston Martin topped the group for fines, paying off €36,600, with Sebastian Vettel responsible for the majority of the fees.

His offences, however, are some of the most unique out of the whole paddock. Whilst he picked up €600 and €300 fines for pit lane speeding, and a €5000 fine for an unsafe release, the offences which cost him the most is for bad behaviour and riding a scooter.

Due to ‘behaviour during the Driver’ meeting’ at the Austrian qualifying, Vettel landed himself a €25,000 fine, one of the most expensive penalties on our list. He also drove a scooter on track within the five-minute window after P1 in Australia, resulting in a €5,000 fine.

How many collective penalty points were given per team? 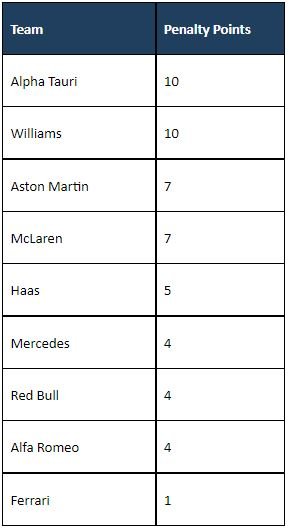 A talking point throughout the season, Pierre Gasly just avoided a ban after accumulating ten penalty points for AlphaTauri. Gasly only received a warning for his latest incident of driving too slowly during the reconnaissance laps at Brazil, as he starts a new career with Alpine in 2023.

How many collective penalty seconds were given per team? 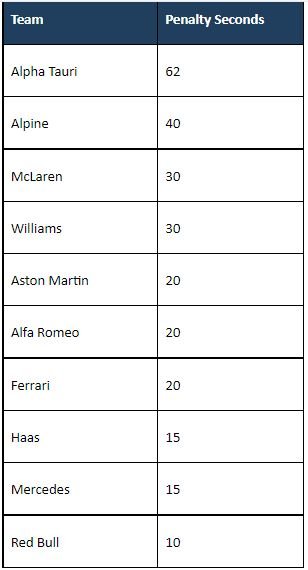 Gasly’s actions also added to the penalty seconds accrued for AlphaTauri, whilst even though Fernando Alonso had a 30 second penalty overturned for Alpine, they still finished second in the group.

Founded in Sweden in 2012, Casumo is a distinctive and innovative online casino and sports betting operator in Europe with the goal to design, improve, reinvent and shape the future of online gaming.

Data for this analysis was collected from FIA’s official offence documents and analysed accordingly, breaking up the data into fines and penalties by drivers and teams. Multiple fines were combined to give the overall cost over the last 13 races.