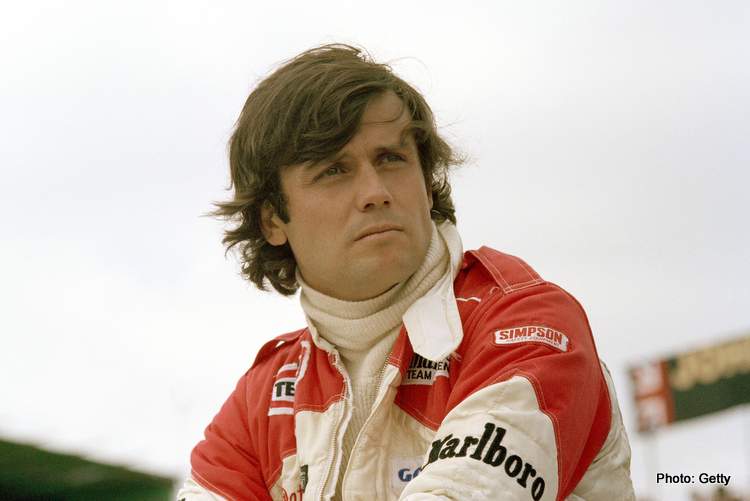 Former Formula 1 driver Patrick Tambay, the Frenchman who replaced Gilles Villeneuve at Ferrari after the Canadian great’s fatal accident in 1982, died on Sunday at the age of 73, his family said.

Tambay had been suffering from Parkinson’s disease for some years.

He started 114 Championship grands prix in a career full of race retirements, competing also for McLaren in 1978 and 1979 after a debut in 1977 with Teddy Yip’s Hong Kong-owned Theodore Racing team.

Over his career than spanned nine seasons, Tambay also drove for Ligier, Ensign, and Surtees. He retired in 1986 after two years at Renault and a final season with Haas Lola.

“We are all truly saddened by the news of the passing of Patrick Tambay. He was one of the true stars of the 80s winning two races with the Scuderia and contributing to winning the manufacturers’ Titles in 1982 and 1983,” Ferrari said. (Reporting by Alan Baldwin, Additional reporting by GrandPrix247)