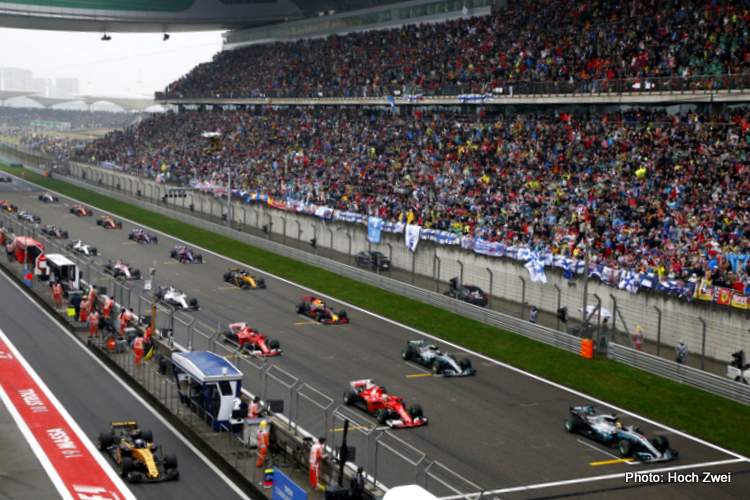 Formula 1 confirmed today what has been expected for some time now, the Chinese Grand Prix will not take place in 2023, making it the fourth year in a row the race has been canceled because of COVID-19.

F1 has not visited the Shanghai circuit since 2019, as China pursues a strict policy of lockdowns and entry restrictions during the pandemic. Lewis Hamilton won that year, the Mercedes driver has a record six Grand Prix victories at the venue.

“Formula 1 can confirm, following dialogue with the promoter and relevant authorities, that the 2023 Chinese Grand Prix will not take place due to the ongoing difficulties presented by the COVID-19 situation,” F1 said in a statement.

“Formula 1 is assessing alternative options to replace the slot on the 2023 calendar and will provide an update on this in due course.”

F1 extended its contract with the Chinese Grand Prix through to 2025 last year.

While a substitute race has yet to be confirmed for the record 24-race calendar, however, the market is bullish to host races; early contenders are likely to be a return to Portimao, in Portugal, or Losail in Qatar. Germany is also without a race since they last hosted in 2019.