Porsche + Formula 1. What now and what next? 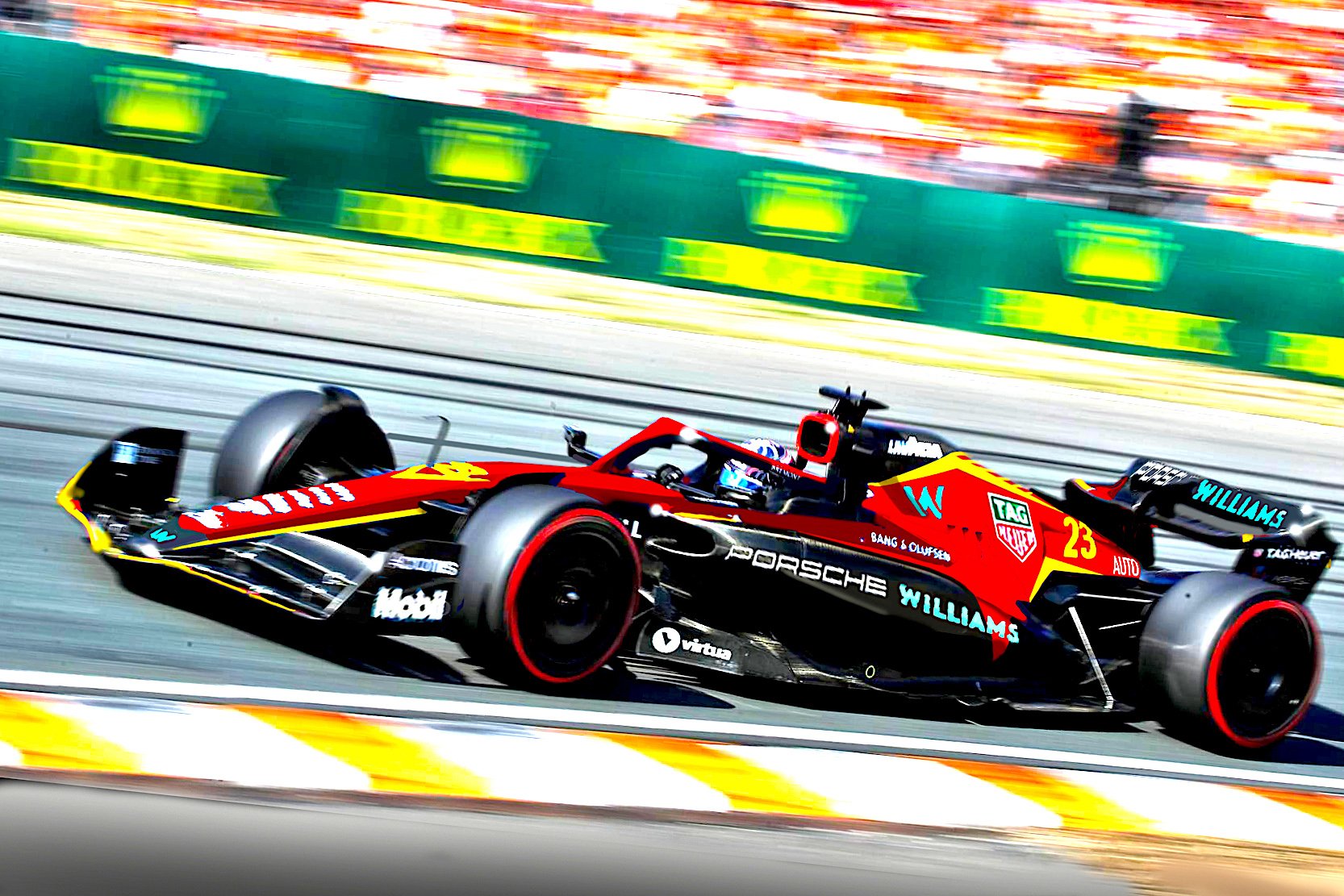 Do Porsche’s Formula 1 Prospects Include Williams + Audi? While amid much intrigue the story appears to have gone to ground, not so…

Scratch a little though, and it’s clear that it’s still happening. Not just for Porsche and Formula 1, but for Audi and Williams too.

While it remains moot on the subject, Porsche suits suggest that its Formula 1 door is still ajar. Something the FIA and Formula 1 management are certainly not shy to help keep wide open. Porsche’s biggest F1 challenge however hinges on the timing of its plans. They’re already 18 months behind their rivals to compete in 2026

The scuttled Red Bull deal plan made so much sense because it came with the cooldrink maker’s own engine infrastructure. With that out the window, Porsche is said to be a year and a half behind for its greenfields F1 power unit to be competitive, come 2026.

The required power unit infrastructure does not just pop up overnight. Not least in a world still reeling from lockdown, Ukraine, the chip crisis and more. That’s where Porsche’s VW Group kissing cousin Audi comes in.

Albeit by barely six months, Audi is ahead of Porsche on its F1 power unit development. In other words, a year late to compete in ‘26. All of this may very well prompt the sister brands to rather co-develop an F1 power unit, before later splitting and going their own ways.

Porsche + Audi would be nothing new 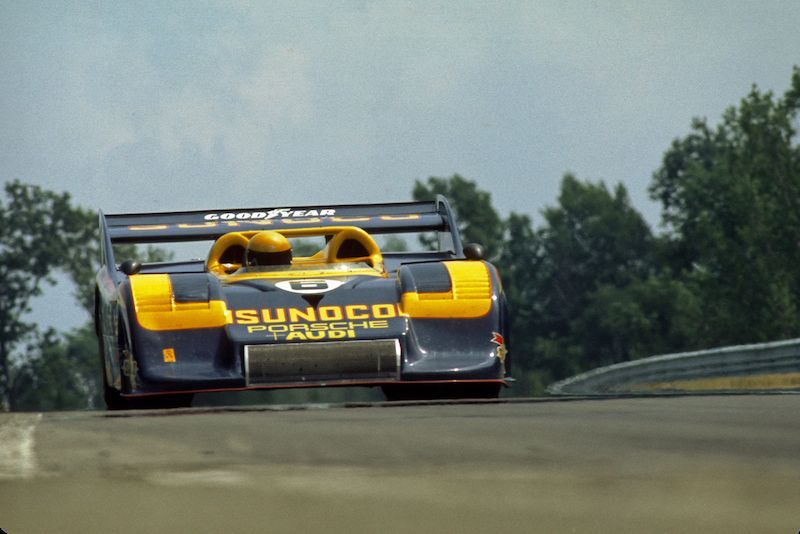 One school of thought however suggests that Porsche would be too proud to share its F1 tech with Audi. In truth, far from the hindrance, some make it out to be, Audi’s F1 plan could well be the silver bullet that Porsche needs to get its grand prix plans soundly back on track.

Double the budget, double the resources, and double the brains will fast-track both brand power unit plans in a fraction of the time needed. Unless this new Audi-Porsche angst theory all of a sudden trumps 90 years of Porsche + Audi alliance. Fake news, perhaps?

Is it just a matter of time?

Moving on, who does the German manufacturer now team up with in F1? Some even suggest a shock Red Bull make-up, since new boss  there, Oliver Mintzlaff has closer Porsche ties. Joining Aston Martin is another prospec,t since they iced their own engine project. But they’re still day job rivals

McLaren said no. Sauber has already signed with Audi. And some say Haas Porsche is less likely than tomorrow morning’s sun. Which leaves Williams.

Williams won’t come cheap though. Owners, Dorilton reckon that the team is not even for sale. You’d also stall with Zufferhausen incoming bearing gazillion Euros. All of which leaves more than enough room for intrigue.

What will come of Porsche, Williams, and Audi’s collective Formula 1 plans? Watch this space. Whatever goes down, it has to happen soon!