Can Hamilton be 2023 F1 title contender after disappointing year? 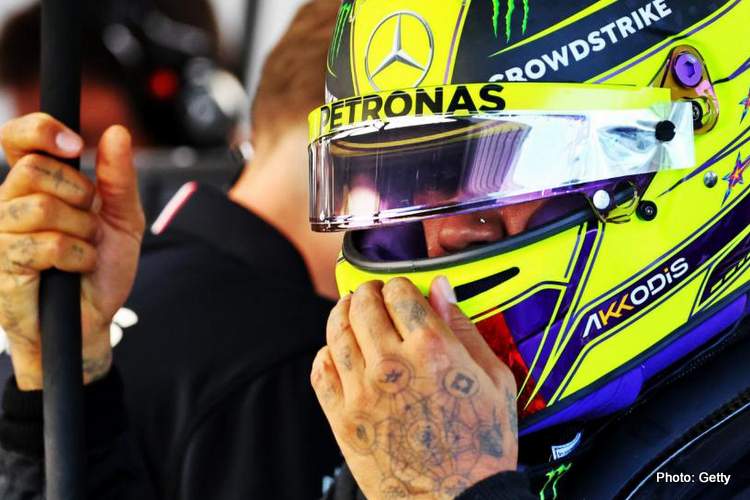 2022 has been a tumultuous year in Formula 1 for Lewis Hamilton, he did not win a race all season for the first time in his career and labeled Red Bull the superior car, with Mercedes acknowledging there is much work to do.

The once serial winners built a car in the W13 which they did not comprehend from race to race, would it be good or bad, and it was never very, very good like its predecessors.

George Russell, in his first season as Hamilton’s teammate, finished ahead of the seven-time F1 World Champion in this year’s standings. The younger Englishman enjoying a strong run from the first race, a win in Brail a just reward for his efforts.

Hamilton on the other hand, appeared floored at the start of the season by the lack of pace in the Mercedes W13, but by midseason was back in the zone, more often bettering Russell during the final half of the season.

With that momentum in mind, could Hamilton be a title contender in the 2023 Formula 1 World Championship? What is being done to help accomplish this? We will discuss it here. 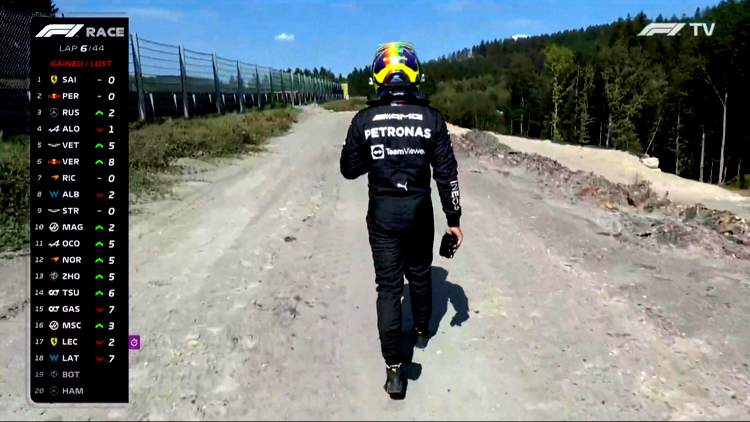 Lewis Hamilton most recently got beaten at the Abu Dhabi Grand Prix due to a mechanical failure. He was beaten by Max Verstappen of Redbull. This was, in fact, Verstappen’s second world championship. This year, Lewis Hamilton said that the Red Bull cars were ‘nearly unbeatable.’

According to Hamilton, it will take a lot of time and effort to be able to try and beat them next time, because the performance gap between them is so big. This is not the first loss of the year, either. Overall, 2022 has been unsuccessful for Hamilton.

When it comes to the win rate of Mercedes Formula 1 cars, it seems a big change has occurred. Until recently, Mercedes have been the leader among Formula 1 cars. Now, they are lagging behind their rivals. It shows how challenging it is to remain at the top of motorsport these days. Being competitive in Formula 1 is incredibly hard, and that is something that all in the competition know.

There are just so many different factors that contribute to a win or a loss – things like driver skill, the car itself, the track conditions, and so on. If one of those elements is not right, you cannot always fix it afterward so you just have to deal with it then. That is something that the drivers have to deal with all the time. 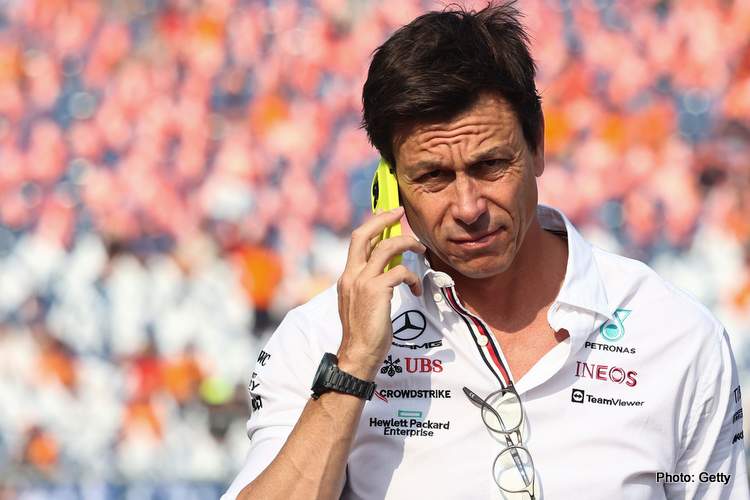 Even after the unsuccessful year of 2022, the team principal of Mercedes, Toto Wolff, commended Lewis Hamilton. He took special note of his attitude and positivity, even though they were not the most successful this year. He also called Hamilton ‘exceptional.’ He persists even when things get difficult, and has a great attitude.

Lewis Hamilton continues to be a top-performing driver for Mercedes. At the same time, Wolff admitted that working on the future performance will likely be a challenge. He says that the change in performance is likely due to people that have left, regulation adjustments, and so forth.

Mercedes will have to catch up. They lost a lot of time focusing on other aspects but will continue to put in their best efforts to improve. Lastly, Wolff said that he is unsure how the next season will play out and that Mercedes is aware of its strong rivals. However, it is also determined to bounce back and get the results it desires. 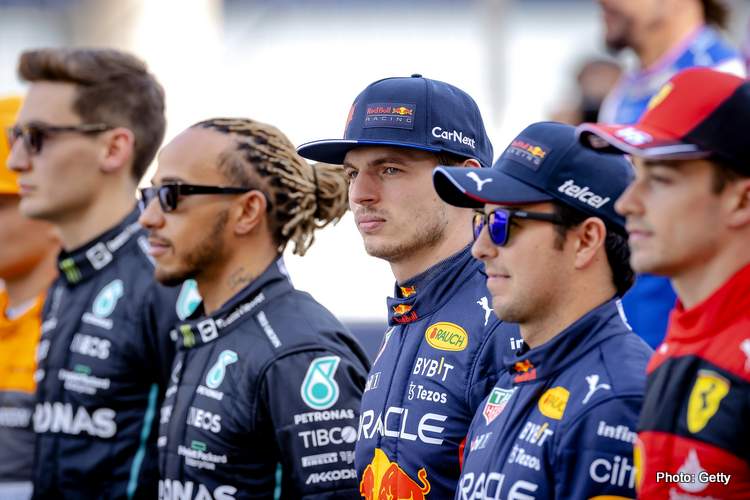 Lewis Hamilton is the top-performing Formula 1 driver in the world. He has seen a lot of success and has had to overcome a lot of challenges to get where he is today. The year of 2021 was rough.

He was finally beaten at the Abu Dhabi Grand Prix by Verstappen of Redbull, who achieved his second world championship. However, both Hamilton and Mercedes Have acknowledged that there is a gap between Mercedes and Redbull which will need to be worked on.

It has fallen behind the competition. Various factors have affected this according to Wolff, such as people leaving, regulations being adjusted, and so forth.

So how is the next season looking for Lewis Hamilton? Mercedes recognizes its strong rivals. It knows the level of performance it needs to stay on top. This year has not gone as smoothly as Mercedes may have wished for. Wolff is unsure about next season but is certain that Mercedes will do its best to rise up to its competition.