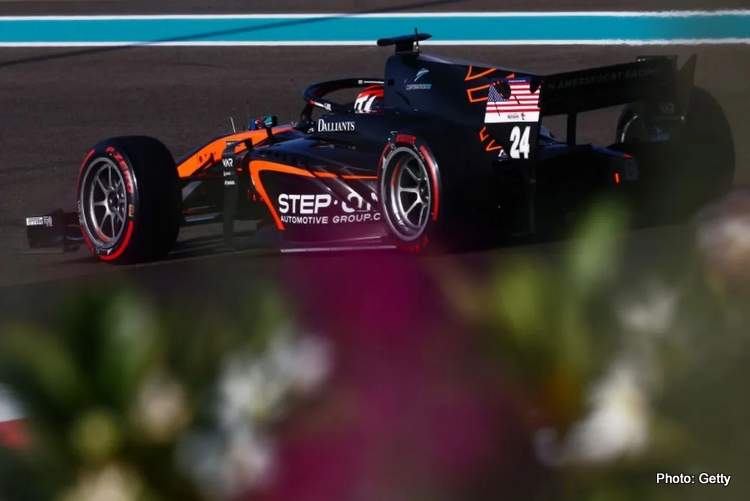 A record-equalling 29 drivers competed for ultimate glory in the 2022 Formula 2 Championship. But with only a single Drivers’ Title up for grabs, it’s only fair that we celebrate five of the most impressive overall performances that we were fortunate enough to witness this year.

We all had our expectations of who would win the Title, or who would stand out as a future star or who would fail by the wayside, but this exciting season has given us plenty of surprises even for the most die-hard of fans.

This is by no means an objective list; there are sure to be a few omissions or inclusions that some of you are not going to agree with. Make sure to have your say in the comments down below on this installment of the F2 Report! 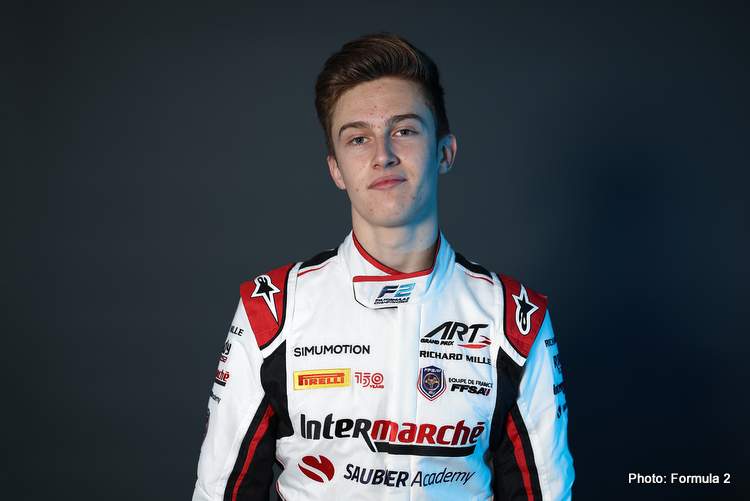 2022 was not the tight Title challenge that Frenchman Théo Pourchaire and many F2 fans would have been expecting, but a comfortable second place finish in the final standings warrants a place on this list.

Following a breakout debut season in the feeder series last year, which saw Pourchaire take home two race victories on his way to fifth in the Drivers’ Championship, no one would have thought that the French driver would ultimately complete the season more than 100 points behind the eventual Champion.

Three Feature race wins were pockmarked by a series of avoidable mistakes and retirements, including mechanical failures in the opening two rounds and several collisions and a subsequent retirement at the Feature race at Monza.

The final couple rounds of the season were a metaphor of Pourchaire’s campaign, as he scored no points while his nearest rivals only extended their points tallies. 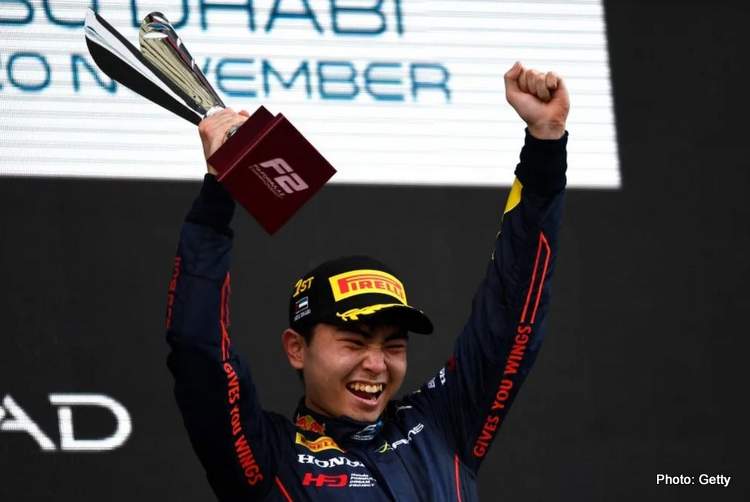 A last-minute inclusion on this list, Ayumu Iwasa achieved his maiden Feature race win under the lights of the Yas Marina Circuit to catapult himself from ninth before the start of the weekend up to fifth at its conclusion.

It’s safe to say that the Japanese driver performed above expectations in his debut F2 season. The Red Bull Academy driver wasn’t the most consistent driver on the grid this year, with a bizarre collision at the Catalunya Feature race seeing his slump to 12th and a subpar performance at Monaco ending with a pointless weekend.

But he scored highly when it mattered; were it not for a disqualification following the Feature race in Italy (due to his underfloor plank being too thin) he would have finished third in the year-end Standings.

An impressive year for a driver who wasn’t on the radar for a lot of fans before the start of the season. 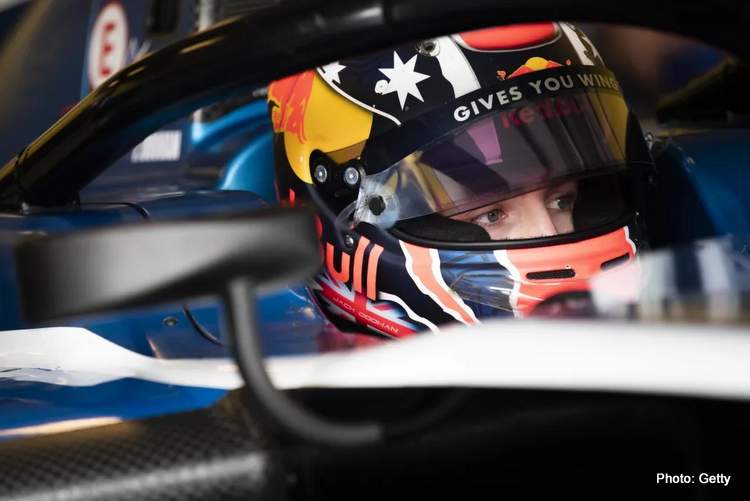 It took a while for Jack Doohan, son of prolific motorcycle Champion Mick Doohan, to find his feet in Formula 1’s feeder series, but once he got going, he really got going. That World Champion mentality paid dividends in the Spa round in particular, achieving second and first in the Sprint and Feature races respectively to cap off a flawless weekend in the Ardennes forest.

Doohan Jr.’s most impressive statistic this year had to be the fact that he scored a trio of pole positions over the course of the season. In a field of immense talent where everyone has the same machinery, this is something that cannot be ignored.

With such a famous surname we all expect big things from Jack Doohan; it’s easy to forget that he is only 19 years of age. His performance in 2022 certainly turned a few heads, and it won’t be so far-fetched to believe he will challenge for the Drivers’ Title next year. 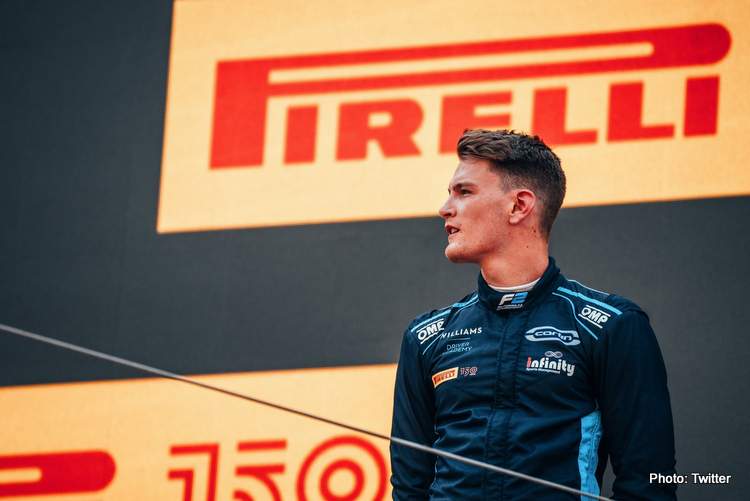 Logan Sargeant will be duking it out with 19 of the greatest drivers in the world in 2023, following his promotion to the Williams F1 Team for next year. Such a rapid ascension to the pinnacle of open-wheel motorsport was probably helped by his spectacular campaign driving for Carlin in F2 this year.

Considering his composure and assured performances behind the wheel, it comes as a surprise to be reminded of the fact that 2022 was the American’s first full season in F2. He adapted quickly from Formula 3, a tell-tale sign of a star in the making.

His first win came at the Feature race around Silverstone after taking pole, and he followed this up with a second consecutive Feature race victory in Austria. Aside from that, Sargeant made a habit of finishing in the points regularly, only failing to score on two occasions when he didn’t otherwise retire.

It will be truly exciting to see an American driver back on the F1 grid again; the first time since Alexander Rossi for Marussia back in 2015. It is bound to be a difficult maiden season for Sargeant in an ailing Williams outfit, but regardless, many fans will be cheering him on to be sure. 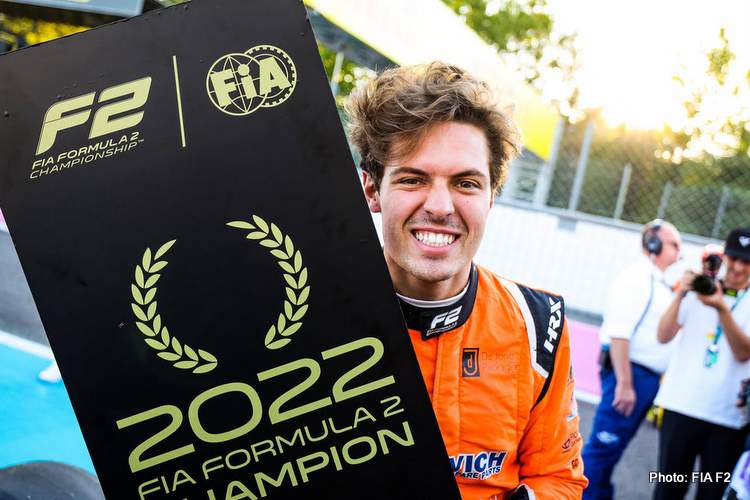 It doesn’t take much thought to realize that Felipe Drugovich was simply a cut above the rest in 2022. Yes, it was his third season in F2. Yes, this meant he was better accustomed to the intricacies and quirks of the Dallara F2 2018; but he won the Drivers’ Championship by 101 points! This was no stroke of fortune for the Brazilian; he was just that much better than his rivals this year.

He scored points in 24 of the 28 total races of the campaign. He achieved four pole positions, converting three of them into Feature race victories. An astounding double during the weekend at Catalunya took his total to five wins, with an additional six podiums capping off a record-breaking season for Drugovich. You have to go back to the GP2 era to see a greater winning margin.

The Brazilian has earned himself a reserve driver role with Aston Martin for his exploits this year. Will he get a race seat in F1 in the future? Hard to say, but many Brazilians will be hoping in earnest for a home hero to return to the F1 grid.