Brawn: My time with Formula 1 is coming to an end 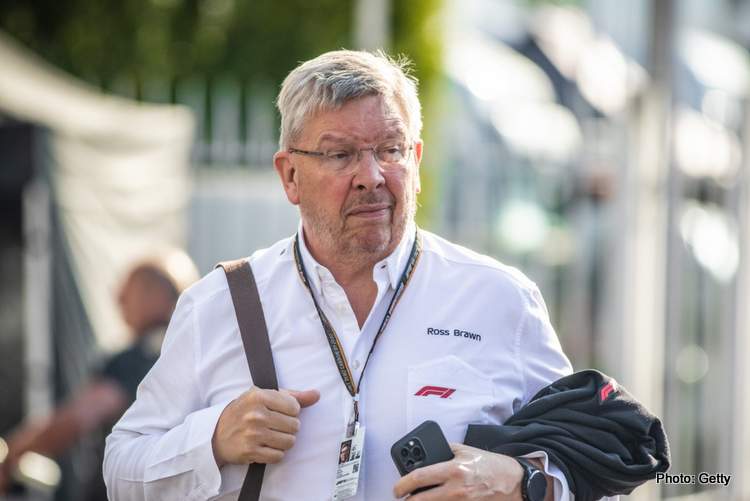 Ross Brawn, in what could be his last column for Formula 1‘s official website announced that his time with the organization is coming to an end.

It wasn’t the first time Brawn exit from his job as Formula 1’s Managing Director of Motorsport was mentioned as it was reported back in December 2021.

And Brawn in his column for F1’s website in which he reflected on the 2022 season, all but confirmed his exit, he wrote: “My time with Formula 1 is now coming to an end.

“I’ll miss the involvement I’ve had, the comradeship and the friendship you get in the environment of F1,” he added.

“I’m pleased with where we’ve got to. I think there’s been real change in the last six years since I joined the management team – and I feel happy about that. F1 today is as strong as it’s ever been.

“Liberty knew about the economics of F1, but they didn’t know so much about F1 as a sport and that side of the business when they first became involved. They were smart enough to put Chase Carey in charge. Despite not being an experienced F1 veteran, he grasped the business and the sport quickly,” the Briton explained.

“I was approached by Liberty as someone with F1 experience, something they needed in the beginning,” he revealed. “I was interested, but only if we could tackle the development of the sport from a different perspective – how do we improve the racing?

“I think we have succeeded. We’ve built a great team and I’m really pleased with what we have achieved. We’ve set F1 on a new path,” Brawn insisted.

Now the right time for me to retire 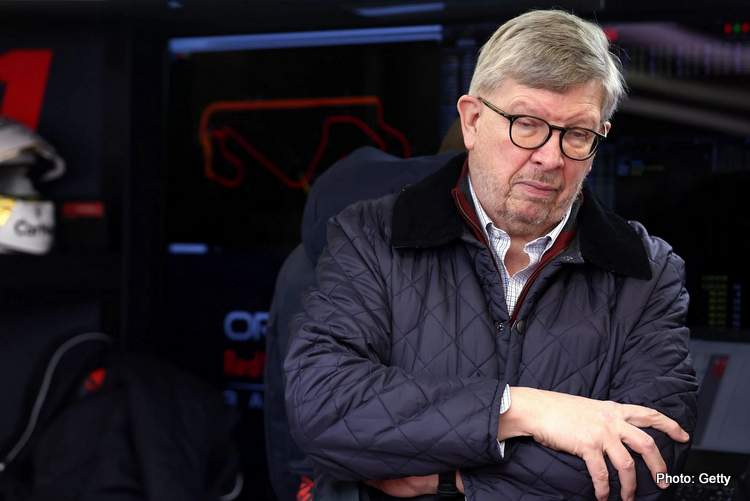 Brawn went on explaining the changes he and his team have achieved within the sport in terms of tightening the field with the cost cap, improving the way the sport is governed, modifying the race weekends’ format with the Sprint Race, and the new cars which he claims have improved racing.

But as for his future plans after planting the seed for the changes, the 68-year-old engineer, said: “I’ve loved everything I’ve done in the last few years.

“I’d moved away from wanting to be part of a team – I decided I’d done enough of that! And this was the only thing that could have possibly appealed. I’ve been very fortunate to have been given the opportunity by Liberty and it was a labour of love,” he added.

“Now is the right time for me to retire,” the former Mercedes team boss declared. “We have done the bulk of the work, and we are in a consolidation period now.

“There’s a new car coming in 2026, but that’s four years away, quite distant for me, so it’s better the next group of people take on that mantle. I believe I’m leaving F1 in a great place,” he reflected.

“I’ve loved almost every minute of my 46-year career and I’ve been fortunate to have worked with many great teams, great drivers and great people.

“I will now watch F1 from my sofa, cheering and cursing as an F1 fan, pleased that the sport is in a fantastic place and has such a fantastic future.

“Here’s to great racing,” Brawn, one of F1’s most prominent figures concluded.

Brawn’s announcement of retirement came at a time when some Italian media outlets were claiming he may be replacing Ferrari’s Mattia Binotto as team principal. This should put that story to rest though…