Verstappen: You can’t have the 2021 drama every year 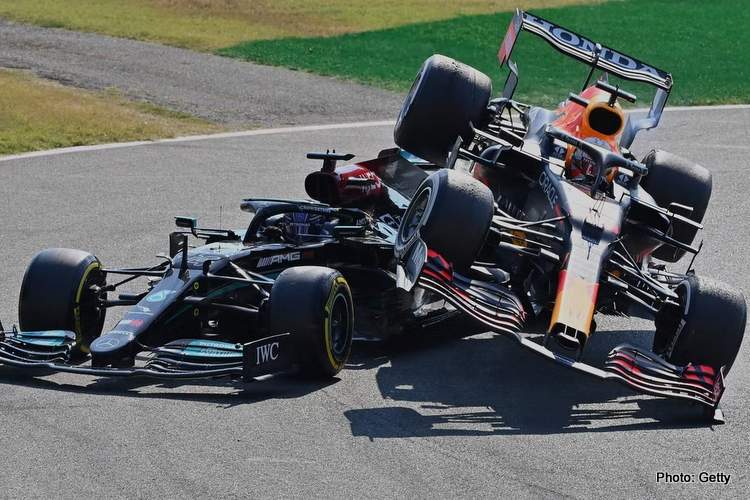 Max Verstappen claimed a repeated drama packed Formula 1 season like the one he had in 2021 fighting with Lewis Hamilton, isn’t good for anyone involved.

The 2021 F1 season will go down in the sport’s history as one of most bitter, dramatic and controversial seasons, the saw Hamilton and Verstappen slugging it out all season long in their chase of supremacy.

But the Dutchman, who emerged victorious from that season, and went on to dominate 2022, said to be repeatedly involved in such tense campaigns is not good for any party, his side of the other.

“You can’t have that drama every single year,” Verstappen told The Guardian. “It’s not good for me, it’s not healthy for anyone in the team. Both teams!

If you’re not prepared for a fight stop

Speaking in the post 2022 Abu Dhabi Grand Prix press conference, the double F1 Champion was asked about his statement, and was also asked how he feels about having such an intense battle over a long season like 2023.

“If you’re not prepared, then it’s better to stop already, right?” he said. “I mean, I think we’re all racers and we love racing.”

As to another bitter battle in 2023, the Red Bull ace pointed out: “It just would be very tough if you have that every single year you know, the year I had last year but that also doesn’t really happen in Formula 1 so it should be okay.”

Verstappen was asked about his expectation for 2023 in terms of other teams edging closer to Red Bull, with some still bringing major upgrades.

He responded: “I do think it will be closer. People are understanding the cars a lot more, and, over time all the teams will just edge closer. But from our side, yeah, it’s been a really positive weekend.  So that’s, of course, really encouraging also for next year.

“But we also know now, over the winter, we really have to keep pushing and keep trying to find performance and not only performance, understanding, possibly the tyres even more, because the tyres will change a bit for next year.

“So yeah, let’s see how we are going to manage all of that,” he concluded.