Wolff: Not sure at all whether we can bounce back 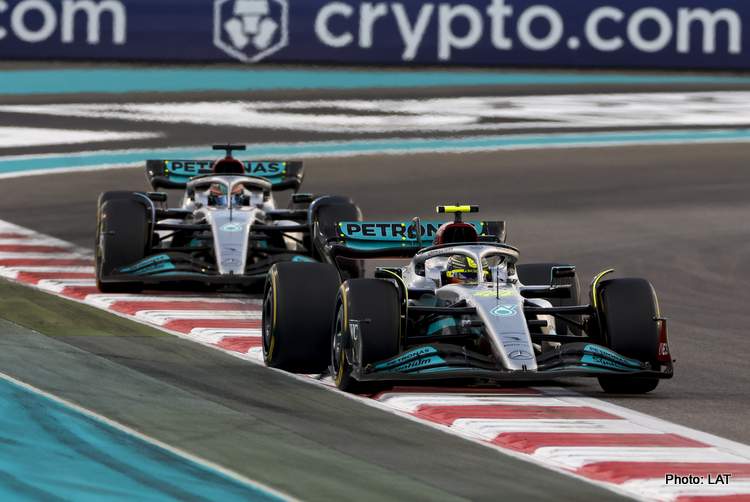 Toto Wolff claimed after the 2022 Abu Dhabi Grand Prix, the conclusion of a very tough season for Mercedes, that he is not sure whether the team can bounce back in 2023.

Needless to say, Mercedes had one of the toughest seasons ever since they came back to Formula 1 in 2010, especially after the immense success they have achieved at the start of the Turbo-Hybrid era in 2014 and up to 2020, winning seven Title doubles on the trot, only securing the Constructors’ Crown in 2021, the Drivers’ clinched by Red Bull’s Max Verstappen.

Facing the media after the race at Yas Marina last weekend, where George Russell finished fifth, Lewis Hamilton retiring with a hydraulics problem, Wolff was asked about the reality that some teams took years to bounce back from slumps.

Ferrari haven’t won a Drivers Title since Kimi Raikkonen in 2007, their last Constructors’ Title being in 2008, while Red Bull had to wait eight years to win again.

Mercedes analyzing why they failed in 2022 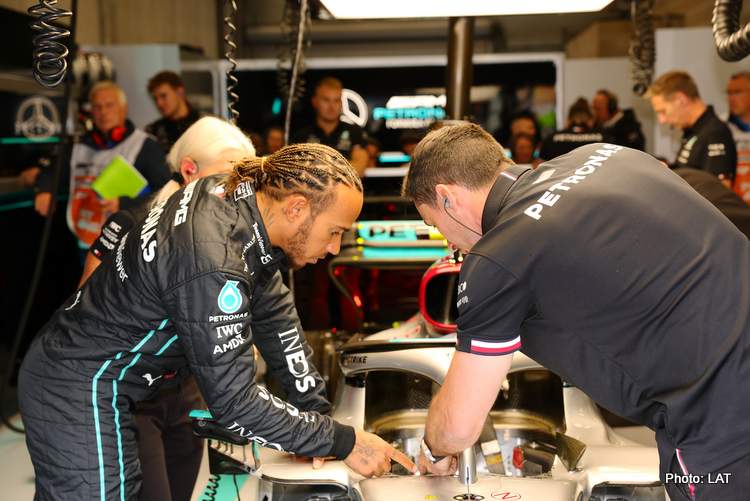 Would that be the case for Mercedes after their 2022 flop? Wolff said: “You know, of course, we were talking about it, we are analyzing what were the reasons in the past that teams that dominated over an era suddenly lost performance, and you can trace it back pretty well.

“A change of regulation, people leaving, a tyre that changed fundamentally,” the Austrian pointed out. “And we have the same organization, the same capability, the same financial funding, and I believe we can trace it back and I think we want to avoid the mistakes.”

The Mercedes boss admits Mercedes dropped the ball with the new regulations in 2022; he said: “The regulations changed, we got it wrong, but all the other pillars are still in place, and we have to tune the systems and understand, and I think, I’m 100% sure that this was a difficulty that was necessary for us, necessary for us to re-motivate, re-energize the organization.

“We won eight times in a row, more than 100 races, and this has again, made us come back down to the ground, made us appreciate how it feels when you win in Brazil [2022], and also understand how difficult it is to recover, not from a race like we’ve had before, but from many races that were just not good enough,” he explained. 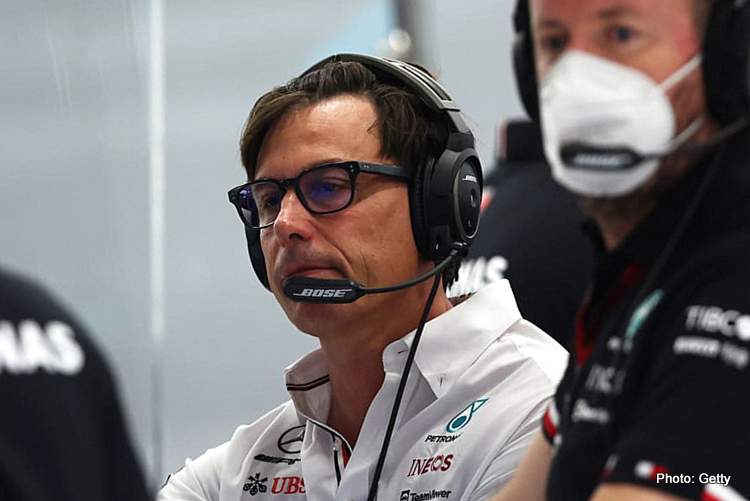 Asked how confident he is to turn things around in 2023, the Mercedes top man said: “[I’m]never confident, always, I’m a glass half-empty guy and never believed that the job that we’re doing is good enough.

“I’m not sure at all whether we can bounce back to a position where we compete for championships, because we need to acknowledge that the competition is strong, but we will do everything in our power to set our objectives high and try to reach them,” he added.

Presented with the example of Ferrari’s struggles to win Titles again after their dominant streak between 2000 and 2004 with Michael Schumacher, and despite remaining in the mix between 2005 and 2008, Wolff gave his own interpretation of the situation.

He said: “You can see that with Ferrari, they lost the whole top leadership and the key driver. I think that is something which you can can trace it back to.

“With Red Bull it was a fundamental situation,” he added. “The power unit regulation changed upside down and no works deal basically. So it was fundamental parameters that changed.

“But you know, we are looking at that and thinking we better be careful because the season has gone by in a heartbeat, and we can’t let that happen,” the 50-year-old concluded.