Villeneuve: Wouldn’t be surprised if Vettel returns in some role 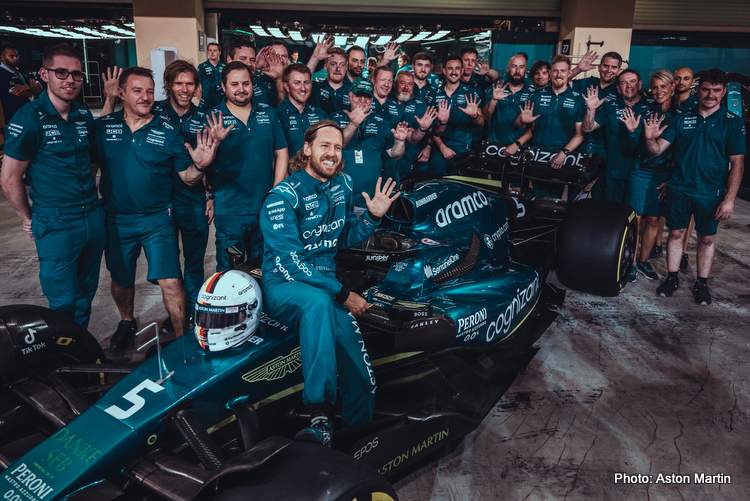 Jacques Villeneuve, commented on Sebastian Vettel’s retirement after the 2022 Abu Dhabi season finale, claiming he won’t be surprised if the German returns to Formula 1 in some role.

The 1997 F1 Champion was reflecting on the main topics from the 2022 Abu Dhabi Grand Prix, in his formule1.nl column and reflected on Vettel’s retirement from top flight, especially as many other drivers have done the same only to come back, most famously Michael Schumacher and Fernando Alonso.

“Finally, Sebastian Vettel,” the Canadian wrote. “I wonder if we will see him again. It was a tough year for him, he kept himself busy a lot with things outside racing.

“He came back well in the last races,” Villeneuve pointed out. “He is really going to miss Formula 1, I would not be surprised if he returns in some role or other.

“When you have been around for so long, you get to a point when you get fed up with it. Then you want to be home with your family.

“But after a few months that might change, and maybe he’ll start getting restless again,” 51-year-old Villeneuve explained. 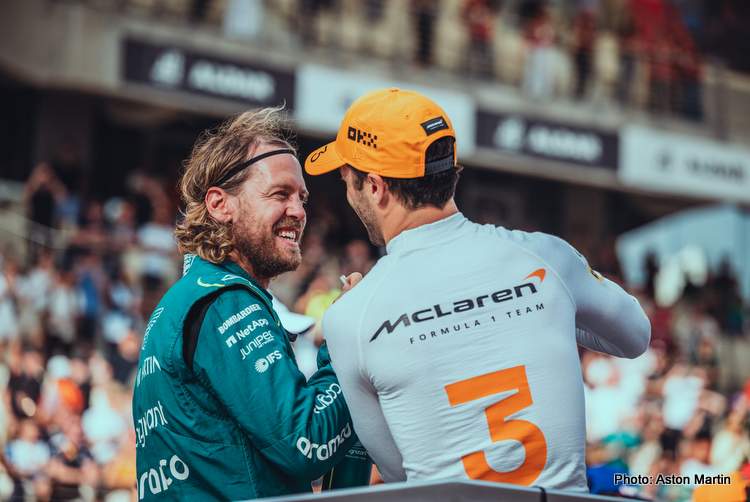 “He did an absolutely brilliant job at Red Bull to win those four titles and I feel sure we can say that finishing second in a Ferrari to Lewis in 2017 and 2018 – at the top of Mercedes dominance – was really a great achievement,” he added.

The Finn, who won two F1 Titles with McLaren in 1998 and 1999, also spared some words for Daniel Ricciardo, who drove his last race with McLaren in Abu Dhabi last Sunday, finishing ninth.

“It was great to see Daniel Ricciardo finish his career at McLaren by joining Lando Norris in the points on Sunday,” he reflected. “Daniel is a good driver, but after some years in F1 a break can be important.

“When I retired from F1 my McLaren team boss Ron Dennis convinced me to call it a sabbatical, but I knew I would not be coming back,” Hakkinen said of his own experience.

“I think Daniel is different – he has had a couple of tough seasons and just needs to rediscover his motivation. At 33 years of age, he has time on his side,” the Flying Finn concluded.

Ricciardo has since been announced as a third driver for Red Bull, and it remains to be seen if he can find his way back to a full-time F1 seat.