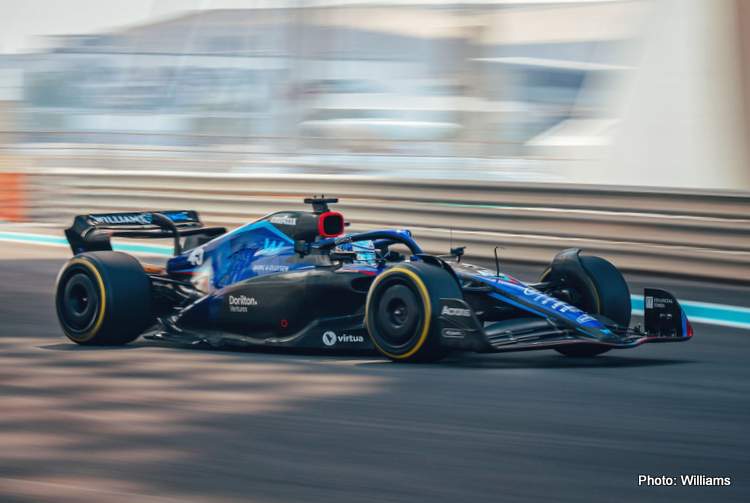 Jost Capito, Williams’ team boss, said that while bringing youth to the team, Logan Sargeant will have a steep learning curve in his debut Formula 1 season in 2023.

In this report made possible by https://casinohex.be/online-casinos/sms/, Williams announced that Logan Sargeant will replace Nicholas Latifi at the team for 2023, just one day after the 2022 Abu Dhabi Grand Prix weekend, just one day after the American secured his Super License, after finishing fourth in the 2022 Formula 2 standings – he needed to finish sixth at least.

Speaking of his new driver, Capito said: “We have seen his progress and we came to the conclusion in the middle of the season that if he gets the Super Licence points then it is the right step for him to get into F1 as soon as possible.

“Logan will bring youth to the team – he is of course not experienced, and I’m sure he has a steep learning curve,” the German added.

However the Williams’ boss is wary of putting too much pressure on Sargeant; he said: “We have to keep the expectations for Logan for next year close because F1 is so complicated compared to all other series, and we have to give him the chance to develop, to do mistakes, nevertheless I’m absolutely convinced he will be very fast.

Sargeant developed on all fronts

“He developed a lot in the 2022 season,” Capito went on. “Our academy team did a great job as well, he did not just develop his driving, he developed his training, his media skills and overall he is now a complete driver that is ready to go to F1 and is ready to take the next step, improve, and I’m sure he will have a great future.”

Sargeant will join Alex Albon at Williams the latter joining the team at the start of the 2022 F1 season after one year on the sidelines after he made for Sergio Perez at Red Bull in 2021.

Capito outlined how he sees his drivers getting along in 2023; saying: “Alex and Logan as team-mates, I’m sure that Logan has to learn a lot and Alex will help him to learn.

“I hope during the season both will become very competitive so that Logan can at least challenge Alex in qualifying. For racing it will take a bit longer.

“But it would be great to, at the end of the season, have both drivers close in terms of competitiveness,” he concluded.