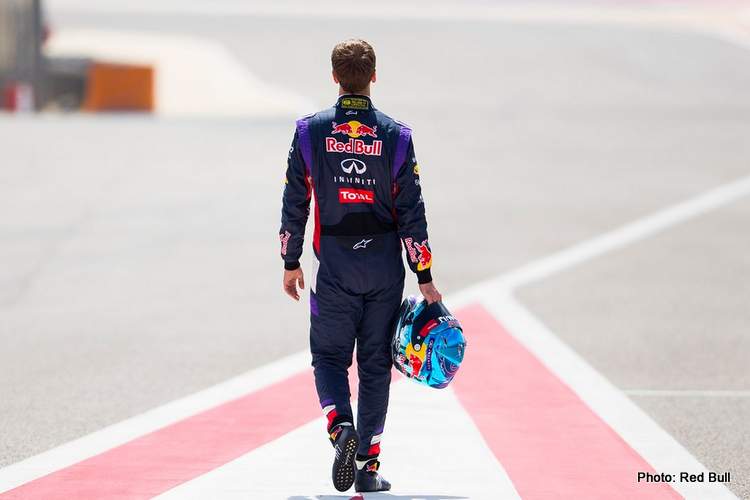 Sebastian Vettel retired at the end of the 2022 F1 season, his final race being the 2022 Abu Dhabi Grand Prix, after 299 grands prix in top flight.

Facing the media in Abu Dhabi, Horner was asked about his fondest memories of Vette, who retires as an Aston Martin driver.

“Well he’s just a consummate professional,” Horner began. “He came to us as a young kid with a brace and a funny haircut, and he just grew in that time as a Red Bull Junior.

“He’s just got such an endearing personality, he’d turn up with chocolates for the receptionist and the secretaries and he just endeared himself to everybody, had the ability to mimic and impersonate so many different accents from cockney slang to Nigel Mansell; his Jean Todt was legendary,” he recalled. 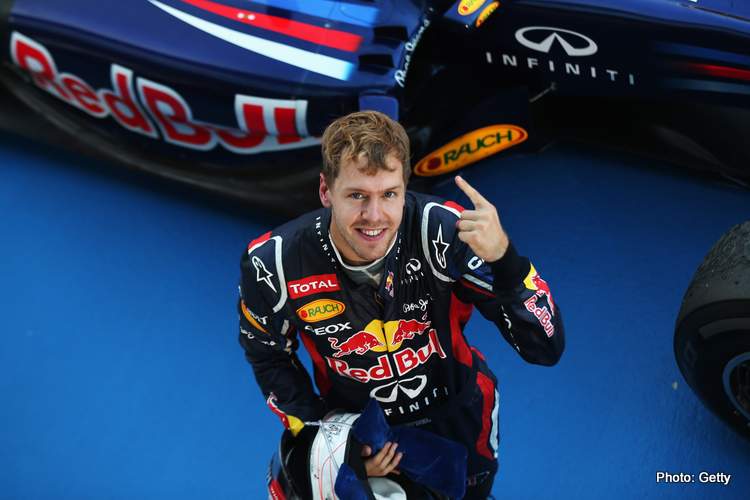 “So, just a brilliant, brilliant character, and an even more brilliant driver. I mean, what we achieved together, the four consecutive World Championships, the way that he went into the final race here, in 2010, and in Brazil, 2012, phenomenal, phenomenal memories,” Horner added.

Vettel moved to Ferrari in 2015, but could not achieve Title success with them, two runner up positions to Lewis Hamilton in 2017 and 2018 his best results in Red.

He spent 2021 and 2022 with back-markers Aston Martin, un underwhelming experience for a driver his Vettel’s caliber, a podium in Baku in 2021, and another stripped one (fuel irregularity) in Hungary of the same year being the only two highlights.

However, Horner insists Vettel’s final years in F1 do not take anything away from the former Red Bull driver; he said: “Obviously, the last couple of years have been more challenging for him, but it shouldn’t diminish from anything that he’s done and achieved as one of the greatest drivers ever in Formula 1.” 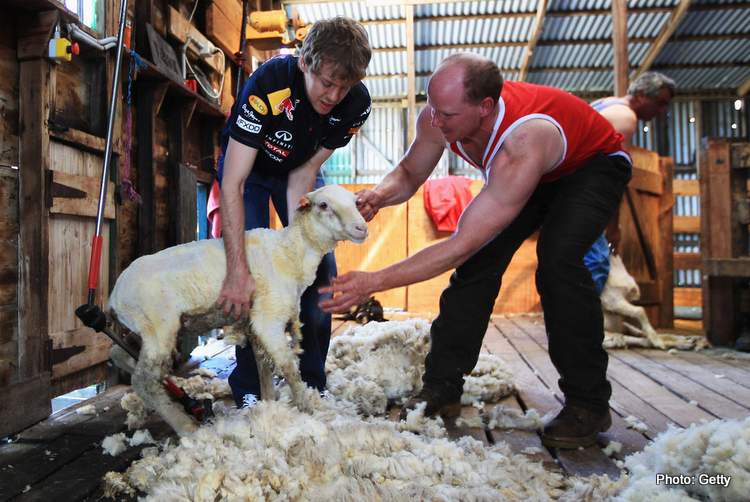 The Briton went on recollecting fond off-track memories with Vettel; he said: “And just beyond that, just a great guy. So many memories away from the track with him. He used to spend quite a bit of time, he’d come and stay at the house.

“I live in the countryside on a bit of a farm and they were lambing, the lambs were being born in a shed and he wanted to get involved and see, and I just remember the local farmer turning up with Sebastian helping to pull a couple of lambs out.

“And he didn’t have a clue who he was, who this guy is, a four time World Champion, in a sheep shed. Or, I remember, he took a couple of donkeys – we’ve got a couple of miniature donkeys – he took for a walk, and he’s walking through the village and somebody nearly drove off the road thinking ‘is that Sebastian Vettel with the donkey from Shrek?’ So, just a lovely, lovely guy, and I think we’ll all miss him in Formula 1,” Horner revealed.

Asked about Vettel’s best Red Bull seasons, Horner said: “Well, he just got better and better. I mean, ’10, it went down to the wire; ’11, he was truly dominant; ’12 he never gave up and came right; he won four critical races in ’12.

“And those nine consecutive victories were insane, and the level of intensity that he had to deliver that was outstanding,” the Red Bull boss concluded.

Vettel remains the youngest F1 driver ever to win a Title in the history of the sport.