Red Mist: Could Ferrari have done better in 2022? 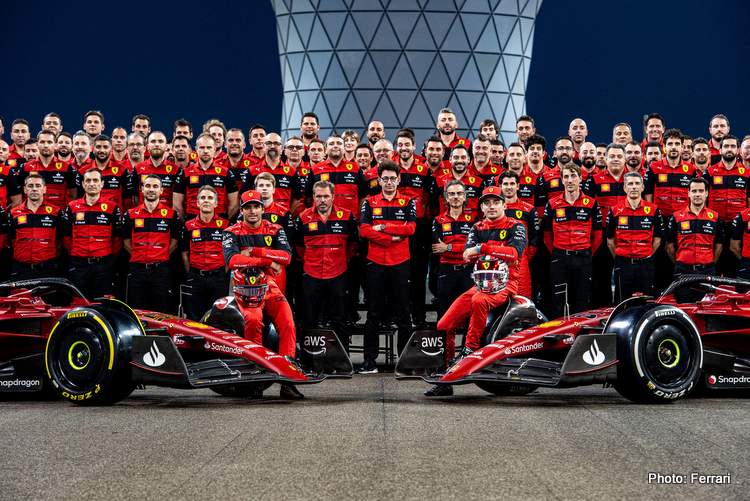 Formula 1 2022 is done and dusted. Charles Leclerc came second. Ferrari too. Could it have been better? Michele Lupini ponders a troubled if successful Ferrari year.

If you told me that we’d be second in both the Formula 1 Drivers’ and Constructors’ Championship back in February, I’d have thought that was brilliant. And it is.

Think back a year or three. Newcomer Charles Leclerc ended up third and Sebastian Vettel fourth in the 2019 Championship. We also won three races.

Remember that? The year we were caught cheating. We accepted some secret FIA remedy of a jet in the fuel line, or something to that effect. In return for deep throat intel on how the cheat was done.

2020 was a horrible Ferrari season 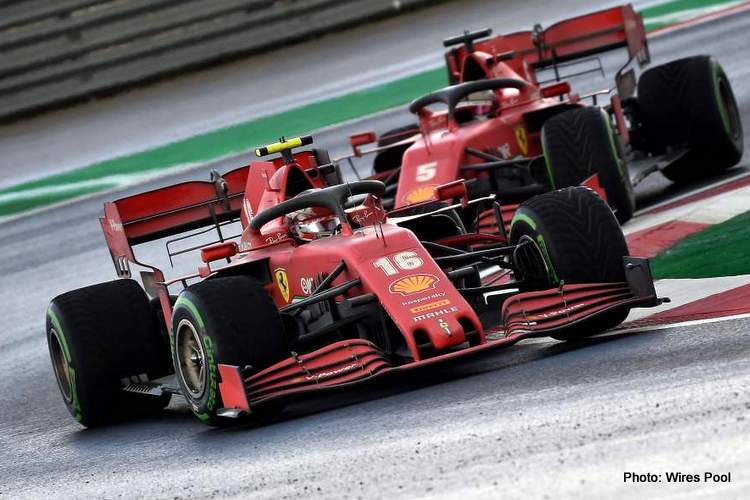 That delivered our worst season since the disastrous ‘80s. Leclerc wound up eighth. Vettel fled after an unlucky 13th. We (that’s Ferrari, the proverbial we, of course) ended sixth in the Constructors’ behind Mercedes, Red Bull, McLaren, and Racing Point, and Renault in 2020.

Last year was a bit better. Carlos Sainz came fifth, Charles seventh. We were third with McLaren too close behind in the Constructors’ race. There were sporadic podiums and the occasional pole, but it was our second worst streak ever. Yup. 45 races without a win. Only two shorter lockdown seasons prevented an all-time losing record.

So, looked at in the context of the above, Ferrari really did have a good 2022. Charles ended far better in second and Carlos was fifth again. We came home second in the Constructors’ too. Could it have been better? Quite frankly, no. Not better than second and second. Nobody would beat Max and Red Bull Honda this year. 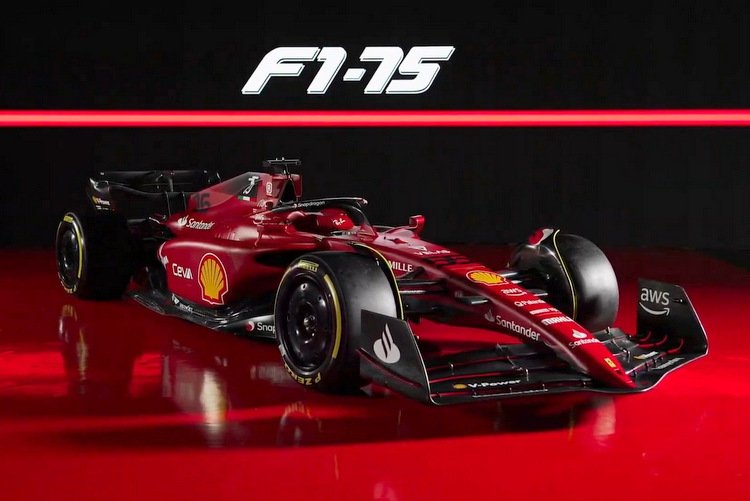 Our quantum leap to win out of the blue made the Ferrari F1-75 the car to beat at the start of the season. Red Bull had problems. That created hope. And unnecessary expectation.

Red Bull soon took back the high ground, and the RB 18 evolved better than the F1-75. That’s when Ferrari’s reliability woes raised their heads. Our drivers also got caught up in incidents. Max made no mistakes. None. And then our strategists stuffed it up. Right royally.

Which prompted Red Mist to write Five Ferrari Wishes as the summer holiday ended. To some extent or other, each of them came true.

We managed our beautiful, brittle Ferrari 066/7 V6 better. Took grid penalties at tracks where they hurt least. The drivers made fewer mistakes too. 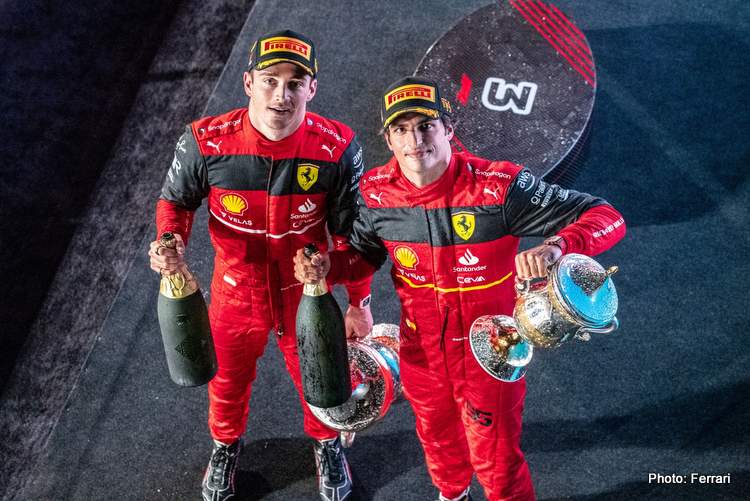 The second half was also strategically better. There were errors, but fewer and farther between; and crucially, we took that mic away from Binotto, prevented him from exploding every issue with precisely the wrong messages every time. Laurent Mekies communicated our fewer woes better in the second half.

Sure, we should have won more. Max and Red Bull should have broken fewer records, and Carlos should have fought Checo off for third, rather than just Charles beat him to second. All that said, we still won four races, took 20 podiums, eleven poles and five fastest laps. It was still a good season and a big step forward.

Looking ahead there’s work to do. Taking engine penalties at the right racetracks was a solution. But still a compromise. Jumping from third or fourth up to first, and your main rival dropping to second, is a 17 or 19 point turnaround. You score 18 for second. Reliability wins races, and Championships. 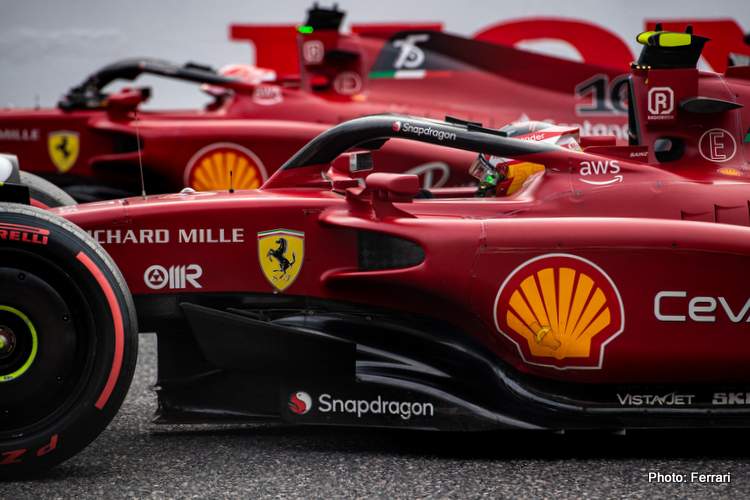 So, we need more reliable engines and power unit components for 2023. They were never going to sort reliability in season this year. Those prospects are far better through an engine cycle and into the next one.

And then strategy. We spend millions creating winning cars, honing and fine tuning them, practicing pit stops and chasing any possible advantage to the nanosecond. But how often do the tactics team, the managers and the drivers work together to simulate the best possible strategy? Is it enough? And if not, why not?

Problems are there to be solved. Ferrari appeared to address most of the phantoms that so haunted us earlier in the season to rescue this year more or less.

One must believe that Maranello is working hard to solve them all, for once and for all. Beyond that, it’s down to perfect driving and good luck; which Max did, and Red Bull had, far better this year.

Finally, looked at against previous seasons and taking everything into account, Ferrari had a very good 2022. And progress was made. So, here’s to more of that.

Progress from where we are now, can only be a brilliant prospect. Bring it on!