Brundle: Vettel’s words and actions suggest he won’t be back 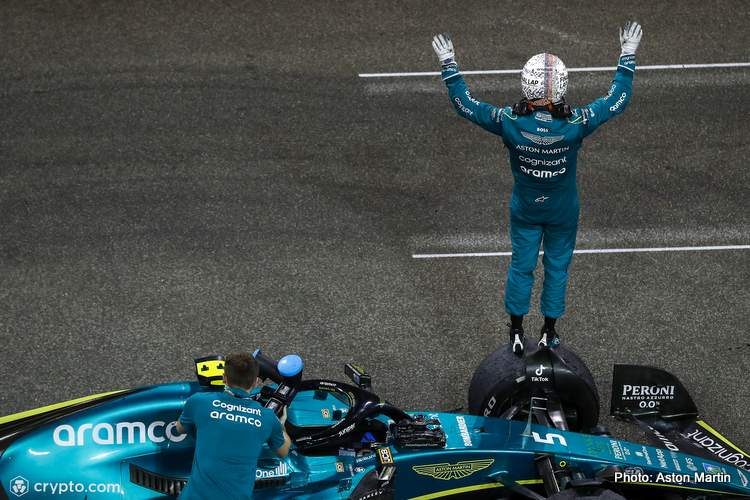 Martin Brundle believes that, while many Formula 1 drivers retired and returned, Sebastian Vettel who hung up his helmet in Sunday in Abu Dhabi won’t be back.

The weekend of the 2022 Abu Dhabi Grand Prix was Vettel’s final appearance as an F1 driver, and it turned into a celebration of the four-time Champion’s illustrious career, with tributes pouring for him from fellow driver, teams and fans alike.

In his Sky Sports F1 column, Brundle paid tribute to the retiring German and reflected on his career in F1 that spanned over 16 years.

“There was a constantly developing storyline about the final F1 race for Sebastian Vettel and it was just great to witness the genuine affection for him,” Brundle wrote. 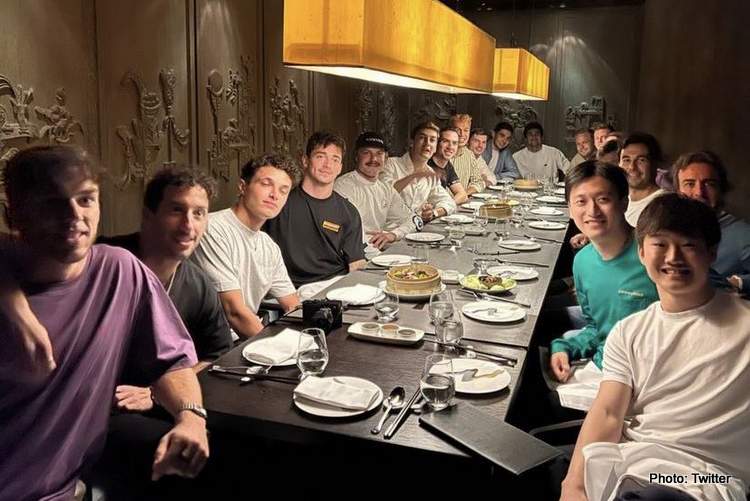 “Perhaps the highlight would have been his unique dinner with the remaining 19 drivers on the grid bidding him farewell. I loved the picture on social media with 20 neatly aligned glasses of water suggesting none of them at least had a beer or glass of wine, and I expect some wonderful stories were told for the benefit of the room only,” he added.

Looking back on Vettel’s career, Brundle said: “When you think back to Seb’s days at Red Bull when he and Mark Webber were at each other’s throats along with Malaysia’s ‘Multi 21 Seb’ and the big shunt in Istanbul, and his occasional contact with team-mate Charles Leclerc at Ferrari, he wasn’t always that saintly.

“He was just as feisty, selfish and demanding as you’d expect any four-time world champion to be,” he insisted.

“Like us all, he has mellowed of course but he’s always had that classic ‘old head on young shoulders’ demeanour and has been a pleasure to encounter and interview over those 15 seasons,” the former F1 driver went on. 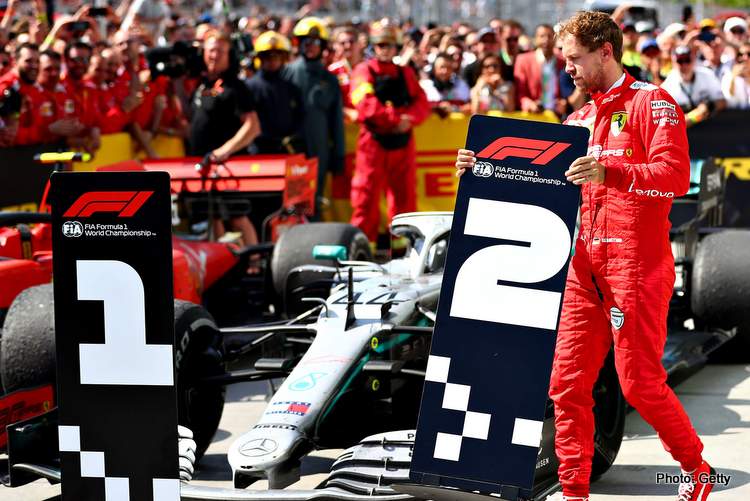 “He’s a class act as a driver and a person and that’s why everyone has come to admire and respect him. My personal favourite was when he felt cheated with a penalty at the end of the 2019 Canadian GP and he moved the 1st and 2nd finisher boards around in parc ferme. Classic,” he revealed.

Many F1 drivers retired and then made comebacks over the course of the sport’s history, Niki Lauda, Michael Schumacher to name a couple, while Fernando Alonso is the latest example, calling it quits in 2018, and returning with Alpine in 2021.

But Brundle feels that won’t be the case with Vettel; he said: “I do remember a quite emotional interview with Fernando Alonso on the grid in Abu Dhabi 2018 as he was saying farewell, and he’s just signed a new two-year agreement taking him to at least the end of 2024.

“But there was more of a finality about Seb’s words and actions suggesting he won’t be back on the grid,” he pointed out.

“In a German interview, he said that he would be disappointed if he did feel the need to come back because then he would likely have failed on what he plans to do next,” the driver turned pundit finally noted.

Sebastian Vettel has built a legacy that redefines what it means to be a true Champion.#DankeSeb pic.twitter.com/aChmsqDDuz