Hulkenberg: I want to be the best version of myself 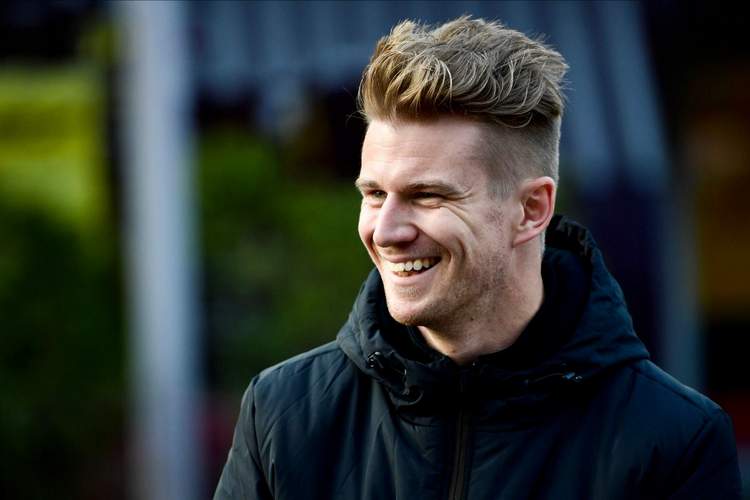 Nico Hulkenberg will be driving for Haas in 2023, his first full time Formula 1 gig since 2019, and the German plans to be the best version of himself.

Last time Hulkenberg was a full time F1 driver was when he was driving for Renault in 2019, after which he was replaced by Esteban Ocon for 2020.

Since then he’s made a few appearance in substitute roles the latest driving for Aston Martin in Bahrain and Saudi Arabia replacing Sebastian Vettel who was ill with Covid-19.

He also drove for the same team, but under the Racing point moniker in 2020, in the British Grand Prix replacing Sergio Perez who tested positive for Covid-19, and then deputized for Lance Stroll at the Eifel Grand Prix who was ill.

But now, The Hulk will be a back in a full-time F1 seat with Haas for 2023, replacing the underperforming Mick Schumacher who drove his last race for the American team in Abu Dhabi on Sunday finishing 16th.

Speaking to Sky Sports F1 after his announcement as a Haas driver, Hulkenberg said: “I want to be the best version of myself and it is always exciting to start with a new team and meet everyone for the first time, get going, get working.

I wanted to come back to competition and racing

“Being third driver is a much more relaxed environment,” he added. “You don’t have the performance pressure but that is what I wanted to come back to, the competition, the racing.

“I don’t feel with three years away that I have lost an edge. If anything, I feel fresh, reset and hungry again,” the 35-year-old insisted.

Hulkenberg revealed he’s had time to reflect when he was on the sidelines and will be approaching his racing differently with Haas.

“Some things I will approach slightly differently,” he claimed. “I had a break and time to reflect on many things and reassess them. I did a lot of good things in the past, too.

“We [Magnussen and I] want to bring the team forwards and optimise what we have. It is going to be a long season, 24 races. Hopefully, there can be a couple of highlights and we race for good results,” Hulkenberg hoped.

“I am sure that whatever he does next year he will have time to digest and learn. I am sure he will bounce back. He still has a lot of time ahead of him,” the one-time polesitter insisted.