F1 Betting on a Budget? It’s Not as Hard as You Think 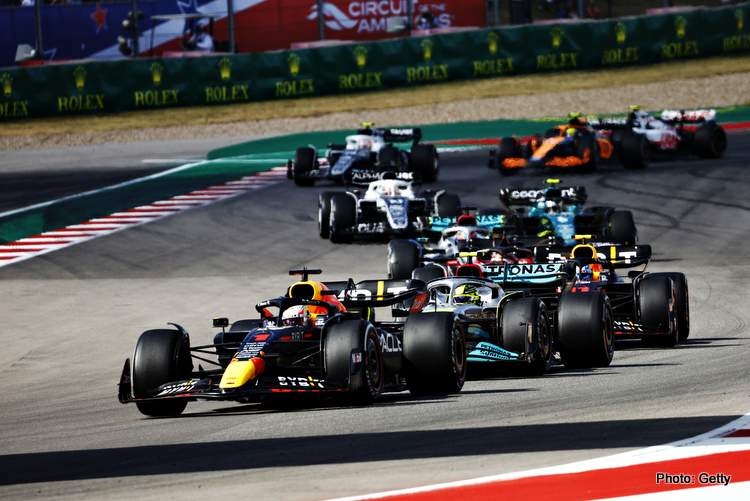 If you are an expert and know what you are doing, betting on Formula 1 auto racing may be both exciting and beneficial for you, looking to have a good time whilst saving money?

No need to spend a fortune on the activity but have no idea what you’re doing? This article is perfect for you!

When it comes to betting on Formula 1, if you make use of these suggestions and combine them with your own research, you’ll be well on your way to maximizing your profits while simultaneously limiting your expenditures. 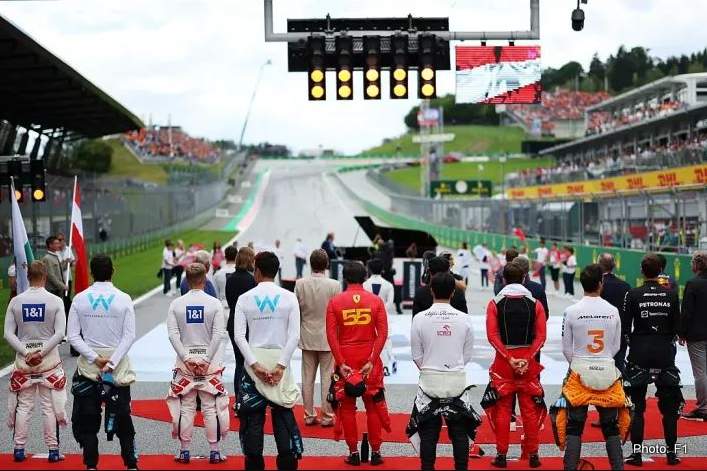 Though, if you were to ask someone who they were betting on and get a response of more than one name, you were definitely speaking to someone who has a decent amount of knowledge regarding the topic of sports betting.

You see, because the new UK betting sites offer such generous odds on individual drivers in Formula 1, you’re granted the pleasure of betting on multiple drivers with a minimal upfront bet and still stand the chance of making a great profit as long as one of the drivers which you chose wins. 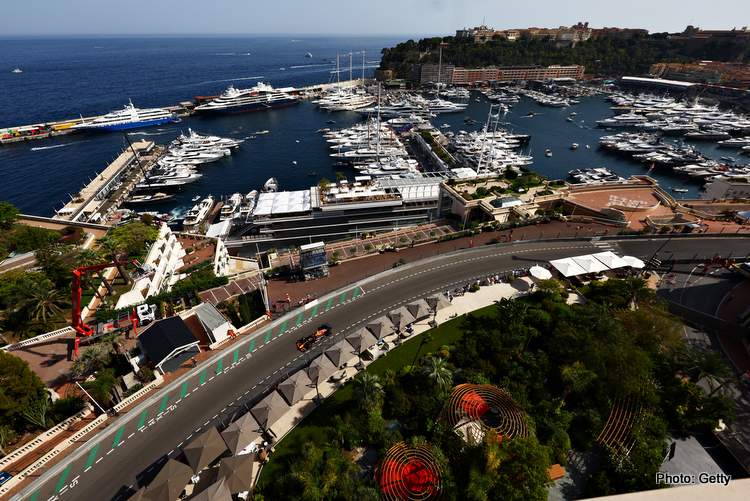 There are significant differences between each of the F1 courses. In point of fact, in contrast to those of other well-known racing organizations, their courses are perhaps the ones that include the greatest variety of differences.

This indicates that in order to gain a better idea of how each driver will do, you need to know how they previously performed at each individual circuit or type of circuit.

The most essential thing to take away from this is the realization that every track is unique, and different sets of skills will be advantageous in different environments.Don’t Let Qualifying Times Fool You

It stands to reason that the car that set the fastest time in qualifying will also set the quickest time on race day, right? Wrong! It is highly likely that the race conditions will be different during the actual race compared to the qualifying round.

Alterations in the temperature, precipitation, cloud cover, humidity, and other environmental factors will have a significant impact on the cars. In the event that a team is unable to make the necessary adjustments, the driver of the fastest vehicle from qualifying is going to have a difficult time during the race.

When it comes to betting, it is imperative that you are aware of this information so that you do not put all of your money on the qualifying outcome and end up with a hole in your bank account.

Bettors frequently seek to place their bets on the fastest qualifier and then call it a quits with their betting. The issue with this is that, as we discussed earlier, the weather and track conditions can shift at any time, and qualifying laps are conducted without any other competitors or traffic in their path. 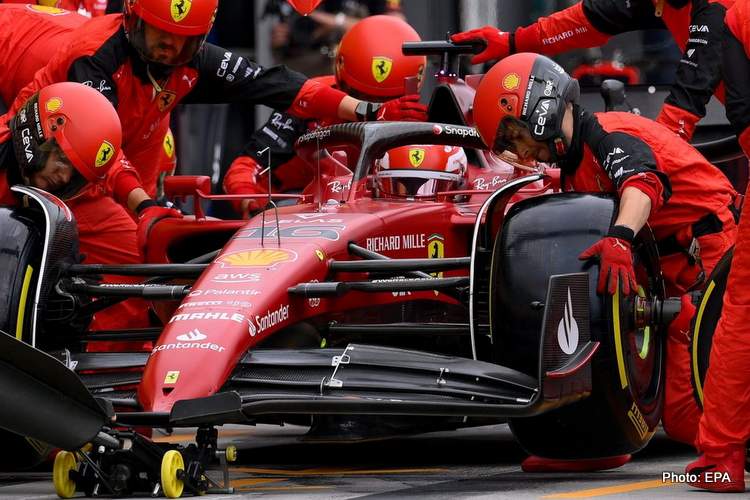 Although racing has traditionally been viewed as an individual sport, this does not imply that competitors do not cooperate with one another. In Formula 1 racing, each driver competes as part of a team with another driver.

Even though each driver is officially looking out for oneself, in practice they help each other out by working together. This could include drafting or passing along information about the course, race settings, faster lines, and whatever else that they can do to support one another.

What exactly is this topic’s relation to betting? A driver who is paired with a capable teammate is always going to have an advantage over a driver who is forced to work with a mediocre teammate.

If a driver is lucky enough to have a great teammate who performs well during the race and works with the other driver in perfect harmony, they will have someone to draft with and someone who can assist them in gaining any advantage they require to make it to the front of the pack and complete the race.

Although at some point in the later stages of the race, both drivers will begin to focus only on themselves, the ability to reach that stage in a strong position is frequently attributable to the assistance provided by a reliable teammate.