Formula 1 drivers to receive medals in addition to trophies 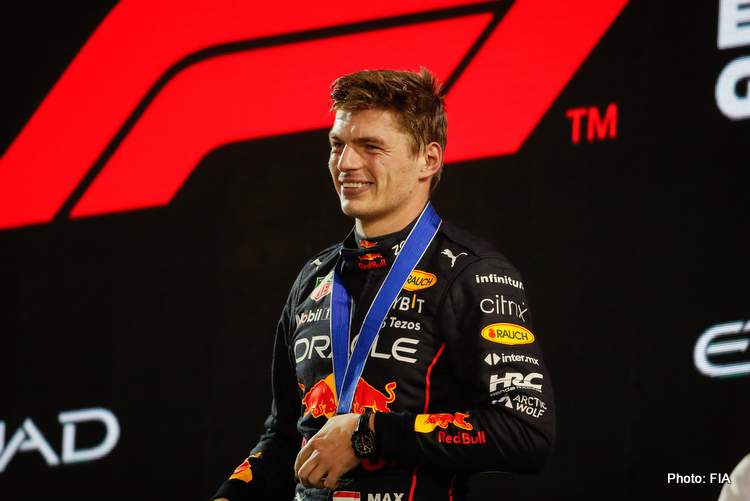 Each FIA medal will have the number of the race on it, with Sunday’s at Yas Marina the 1,079th since the Championship started in 1950.

Trophies will still be handed out but they are usually retained by the teams, who put them on display at their factories, with drivers getting only replicas to keep.

“This medal has been created so that each grand prix winner retains a unique personal memento to commemorate their outstanding achievement,” the FIA said.

The winners of Sprint Races, held on Saturdays, have already been presented with a medal since that format was introduced last season.

Former Formula 1 supremo Bernie Ecclestone suggested years ago that Olympic style medals could be awarded at grands prix, with the Championship going to whoever won most rather than being decided on points.

This year’s Champion Max Verstappen has won a record 15 of 21 races, with Red Bull also securing the Constructors’ Championship. (Reporting by Alan Baldwin)