Verstappen: We did everything to get Checo ahead of Charles 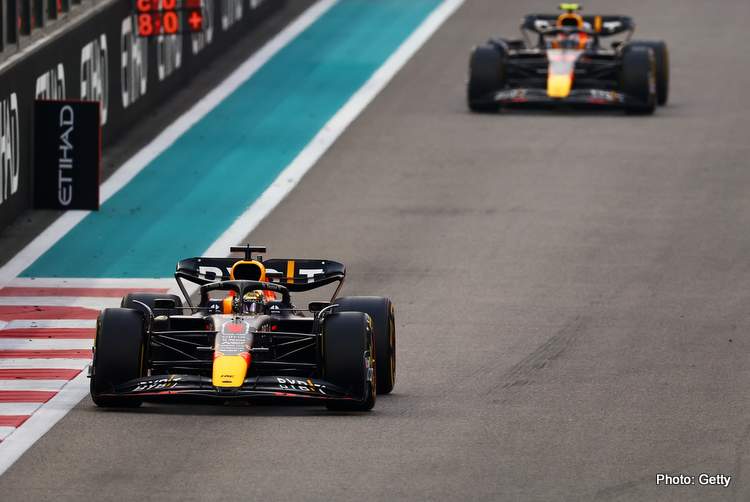 It was the double Formula 1 World Champion’s third consecutive win under the floodlights of the Yas Marina Circuit, and he entered the race amid controversy for failing to obey team orders at the previous race in Brazil to give his position to teammate Perez to help him in his fight for runner up in the Drivers’ Standings against Leclerc.

Verstappen towed Perez into second during qualifying on Saturday, 0.040s ahead of Leclerc, but there was nothing he could on Sunday as he pulled away and Perez could not beat his Ferrari rival.

Nevertheless, the Red Bull ace bagged his 15th win in 2022 breaking his own record of 14 wins which he achieved at the Mexico City Grand Prix.

“It was incredible to win here again and to get 15 wins in total this season is unbelievable,” Verstappen said in Red Bull’s race report. “It was a good race, the one stop really worked for me and it was all about tyre management today.

“As a Team, we did everything we could to get Checo up there ahead of Charles, we had split strategies, but it didn’t work out today,” he lamented. “Overall, we’ve achieved a lot this year as a Team and we can all be proud of that, its great motivation heading into next year.

“We’ve had an incredible season and I want to thank everyone in the Team out here in Abu Dhabi and back at the factory, this sport requires dedication, and everyone at Oracle Red Bull Racing has that, it’s clear to see.

“I’m really looking forward to a break now and I hope everyone has a good Winter and much needed time with family and friends,” the 35-time race winner concluded. 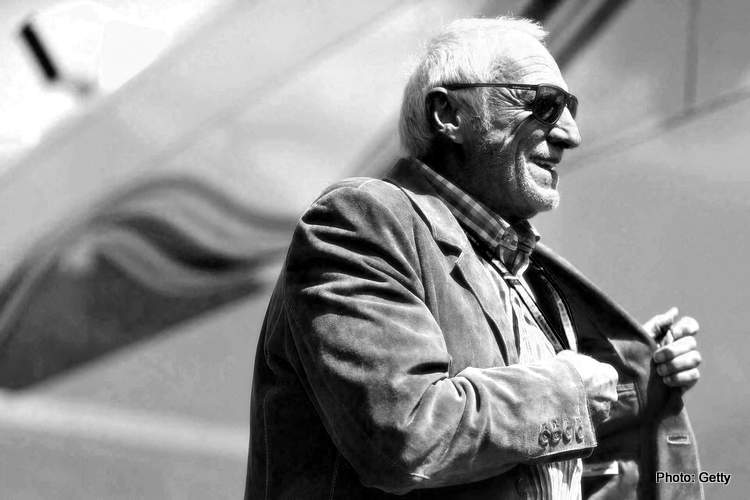 Red Bull team boss Christian Horner added: “What a season and what a way to end it. It’s just unbelievable. Winning 17 races as a Team. Five 1-2 finishes and being so close to 1-2 in the Drivers’ Championship brings to an end what truly has been a remarkable year.

“It surpasses anything we have ever achieved. The drivers have been exceptional. A record-breaking 15th win this season for Max. A third straight victory in Abu Dhabi. Exemplary,” he added.

“Every season in F1 is grueling but it truly has been a herculean effort from everyone this season,” Horner pointed out. “From the campus in Milton Keynes, to everyone at track, it has been an immense Team effort. I’d also like to thank our partners who, without their support, none of this would be possible.”

The Briton did not forget to pay tribute to Red Bull founder Dietrich Mateschitz who passed away over the United States Grand Prix weekend.

He said: “When we reflect on this season, there have been some epic highs and equally sobering lows, but we look back on 2022 as a season like no other, one in which we lost our founder Dietrich Mateschitz.

“F1 was his passion, his love. We dedicate everything we have achieved this season and the two World Championships to him. Danke Didi,” Horner concluded.